The latest news in the world of video games at Attack of the Fanboy
April 1st, 2015 by Damian Seeto 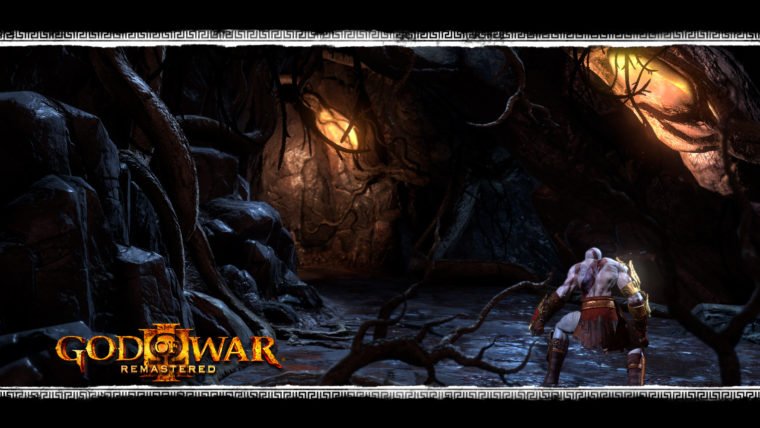 Even though God of War 3 Remastered is a re-release, the ESRB felt it was necessary to give the game another look.

The ESRB has rated God of War Remastered and wrote a more detailed description of the game. It goes without saying that this game has a lot of violent and sexual content.

God of War 3 Remastered has been rated as “M” for mature players over the age of 17. The content descriptors are: Blood and Gore, Intense Violence, Nudity, Strong Language, Strong Sexual Content.

Check out the summary for God of War 3 Remastered below:

This is an action-adventure game in which players assume the role of a half-human, half-god-like Spartan (Kratos) who seeks revenge on the gods of Mount Olympus. Gameplay depicts exaggerated acts of violence and frequent, frenetic killing. Kratos uses double-chained blades to hack-and-slash skeleton soldiers, demonic hounds, centaurs, Cyclops, fire-breathing creatures, and other monsters. Combat is bloody, with large sprays occurring when enemies are struck; blood often stains the ground, surrounding walls, and Kratos’ body. The most intense depictions of violence occur during boss battles with the gods. Players engage in close-up and extended battles that are completed by timed button presses according to on-screen prompts. One god is repeatedly thrown into rocks and walls; another’s eyes are gouged out by thumbs; another god’s head is smashed repeatedly into the ground. One boss has his legs sliced off while another has his head torn off. In some sequences, blood stains the screen after each of Kratos’ blows. Most of the gods transform into dust or swarms of insects or cascades of water after “dying.” One sequence contains a sex mini-game: players encounter a goddess and two of her handmaidens, all with bare breasts, holding and caressing each other. If players choose to do so, they may join the goddess in bed; the camera then focuses on the two handmaidens who watch from a distance. As players respond to on-screen prompts, the maidens sometimes caress each other as they continue to watch Kratos and the goddess off-camera. Moaning sounds can be heard throughout the sequence. The game includes some behind-the-scenes footage that contains the word “f**k.”

God of War 3 Remastered will be released for the PS4 this July.