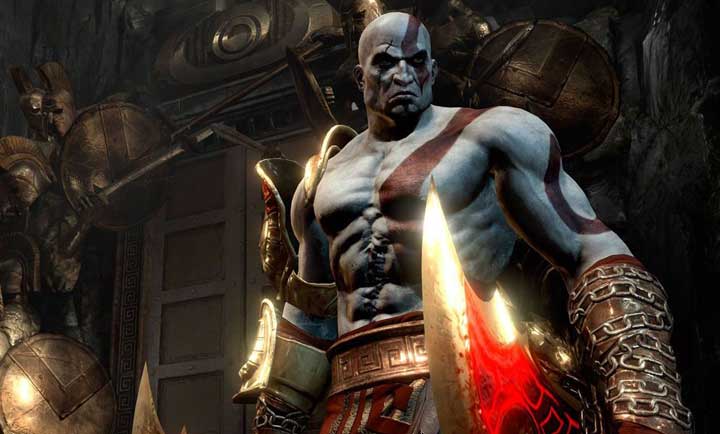 God of War 4 is coming in fall of 2012.  That is, if a recent rumor holds true from PSM3 Magazine. Sources report that the magazine claims to have spoken with industry insiders that work “closely” with the God of War universe.  It was just last month that rumors started flying about the next God of War adventure, when a job listing hinting at the possible inclusion of multiplayer in a God of War title hit the web.

God of War III which launched to many a fans delight, just last year, left the door open for a sequel.  Sony Santa Monica has also confirmed that the third installment would not signal the end of the franchise.  With only rumors to go on right now, perhaps we’ll hear more about this.  But for now, with such a long time horizon between now and September of 2012 we’ll be lucky if we hear any real confirmation this year at all.