God of War 4 Rumored for Announcement in February 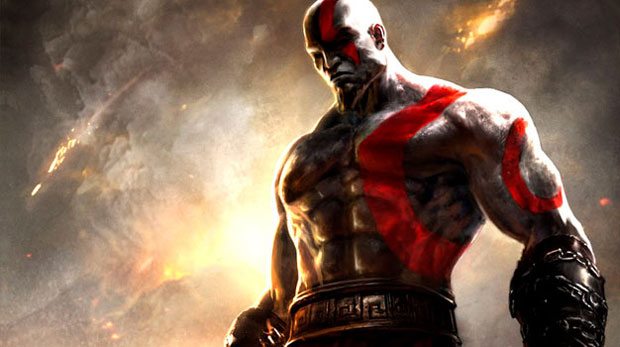 The long awaited announcement of God of War 4 may be approaching if recent rumors hold true. This February it’s rumored that two PlayStation mainstays will get a full reveal to the world. God of War 4 and Syphon Filter 4 are said to see announcements in the month.

The rumors stem from a UK-based publication called PLAY. The magazine pegs Syphon Filter 4 for development at SCE London, while Sony Santa Monica is handling the God of War business, as usual.

It’s hard to tell if these rumors hold any weight, we’ll have to wait and see.