Kratos escaping from the Afterlife again? 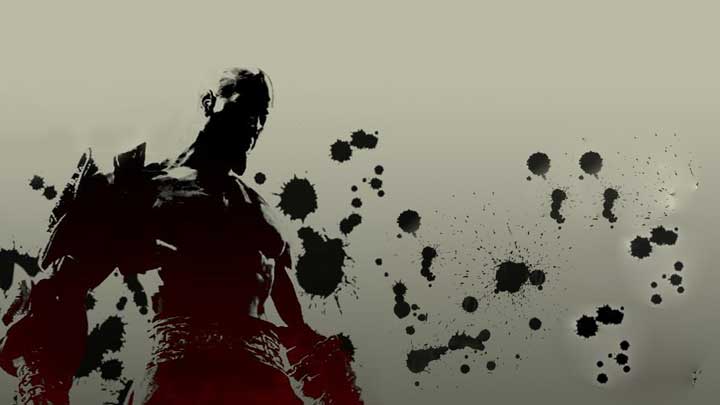 More rumors have surfaced that put God of War 4 including a multiplayer component.  While its not the first we’ve heard of this, the new rumors suggest that Kratos will play alongside Deimos (brother) in a cooperative mode for the first time in the franchise.  Earlier this year, a job listing for Sony Santa Monica pointed to the fact that the studio was looking for help inside the God of War team from outside talent with multiplayer development skills.

A cooperative mode makes sense for the God of War franchise, more so than a full-out competitive mode, wouldn’t you say?  The new rumors come from PSM3 where the pit Kratos and his brother escaping from the afterlife.

“Why is it hot? It’s bringing double Kratos to the series. GOW 4 was confirmed to PSM3 mid-2011 by a reliable source, and rumors point to a multiplayer twist. Mad idea? Online co-op with a (possibly) dead Kratos and (very) dead brother Deimos teaming up to escape the afterlife.” – PSM3

While absolutely nothing has been revealed about God of War 4, one retailer listed the title for Fall of 2012 earlier this year.  Sony and SSM have been completely silent on the issue, but if it’s gonna happen, expect an announcement at some point in early 2012.