God of War 4 Rumored in Development 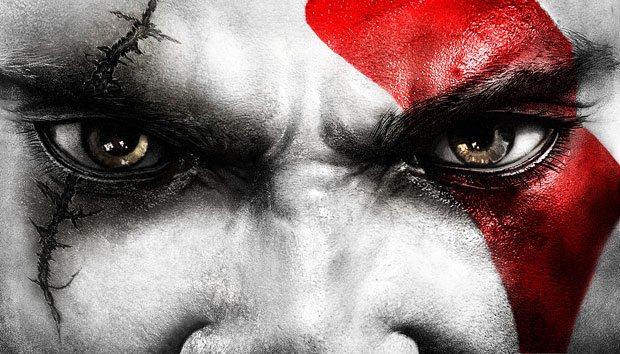 A couple of recent job listings on the PlayStation Careers website may have outed the next God of War game.  Initial speculation is that God of War 4 is in development, as the advertisement calls for programmers for the “God of War Team”.  Of course the whole God of War 4 thing is complete speculation at this point.

Recent God of War titles like God of War 3 and the way that the game concluded led many fans of the series to believe that the franchise left the door open for another game.

Though the recent announcement of Sony’s NGP and the numerous flagship first party titles that have already been announced for the handhled like Resistence, Uncharted, and Killzone, a God of War title had not been announced.

It would not be a far stretch of the imagination to think that at some point a new God of War title would come to the handheld given the recent success of God of War: Ghost of Sparta.