Update set to bring many new features to God of War players ready to do it all again. 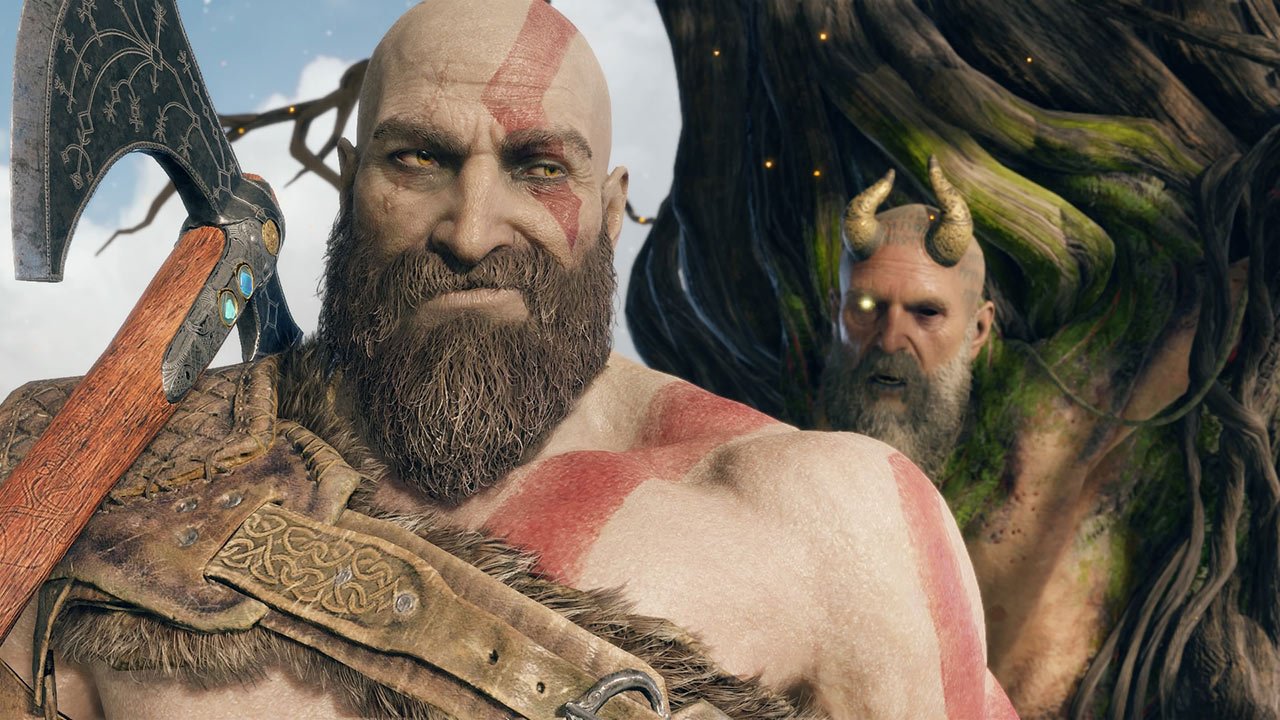 God of War probably should’ve launched earlier this year with a New Game Plus mode to give players something to do after completing Kratos’ latest adventure.  Unfortunately it didn’t, but later this month you’re going to have a reason to come back to critically acclaimed PlayStation 4 exclusive when Sony Santa Monica finally releases the feature.

Beginning on August 20th, New Game + will be a feature in God of War.  Sony says that mode will only be accessible for those who’ve already completed the game and that it will feature a bunch of new gear, more difficult enemies, and the ability to skip through those beautiful cinematics.

You’ll also be able to take all the gear that you earned on your original journey back into the second playthrough.  Enemies that you encounter will be higher level, and Sony says that some of them will feature new mechanics.  Alongside this, players will be able to craft and upgrade a new rarity level of gear by forging them with a new Skap Slag material.

New Game Plus for God of War is definitely a long time coming now four months after release, but it’s also going to give people a good reason to come back to one 2018’s best games.

Look for the free God of War update to hit the PlayStation Network on August 20th.