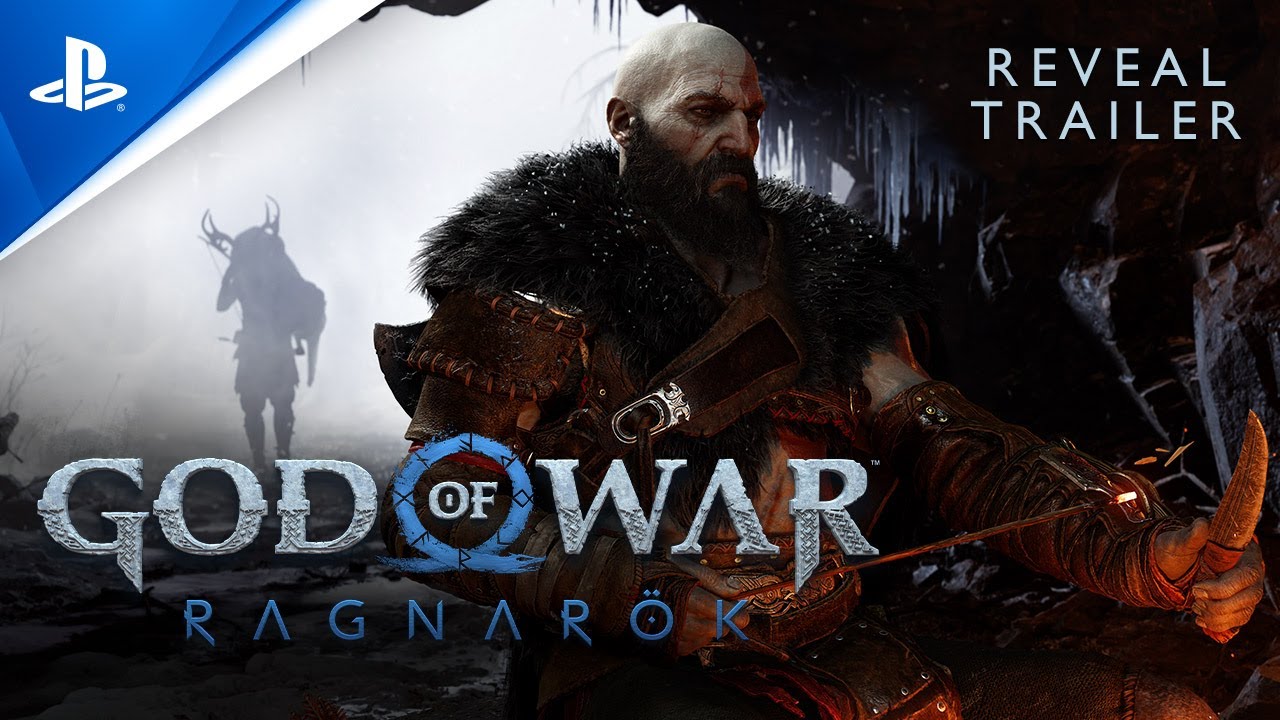 In an interview with YouTuber Kaptain Kuba, God of War: Ragnarok producer Cory Barlog reveals 2 main reasons behind the seemingly ‘abrupt’ ending to Kratos’ journey across the Norse Mythology after only 2 games.

Cory’s first reason is that God of War 2018 as well as God of War: Ragnarok each have had around 5 years of development time, and if the story were to stretch out for one more game to cap-off a trilogy that would mean 15 years worth of game development on a single idea and story arc, which would be too much of a stretch.

Cory then went on to explain a second reason behind the studio’s choice and that is that he thinks it’s best for the story. He argues that the father-son relationship between Kratos and Atreus is the core of this new story arc, if they stretch the story too far, they might lose sight of that.

“The core of the story’s engine is really the relationship between these two characters and the complexity radiates out like ripples in a pond. And we could make it an ocean and just have those ripples go for thousands of miles,” Cory says, “But is that necessary and is that beneficial, or are we feeling like ‘You know what, it’s just spreading it too far apart’. The ripples get too far apart, and you sort of lose the plot a little bit.”

God of War: Ragnarok’s first trailer was released this month during the PlayStation Showcase. The trailer gives the fans a first look at Fimbulwinter and a teenager Atreus who is anxious to learn more about himself and to prevent Ragnarok in order to save lives. The trailer also confirms the return of Freya, this time as one of the main villains, as well as our first look at Tyr. The Director of the game, Eric Williams, also confirmed in an interview that Odin will make an appearance in the game, and the Ragnarok war will take place in this game.

In this article:God of War: Ragnarok

Home / GAME NEWS / God of War: Ragnarok – Why There Won’t Be a Norse Trilogy 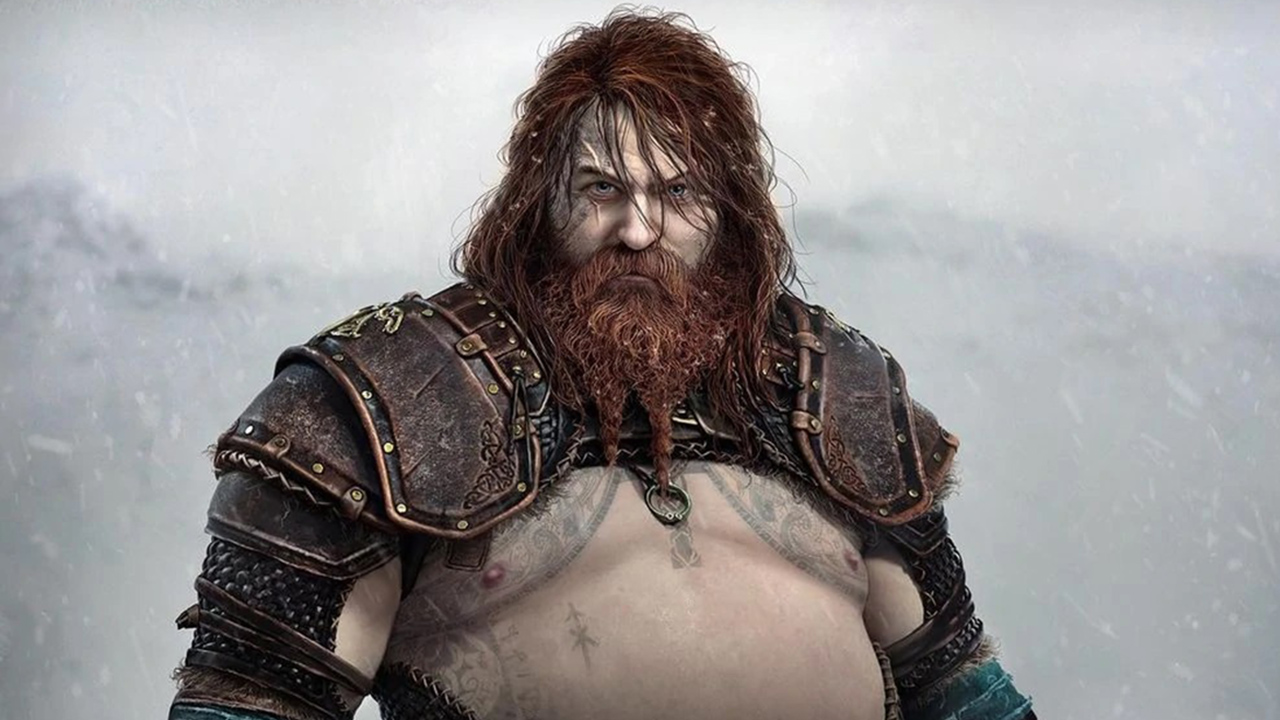 In an interview with Game Informer, God of War Ragnarok‘s director Eric Williams revealed a little more behind the design... 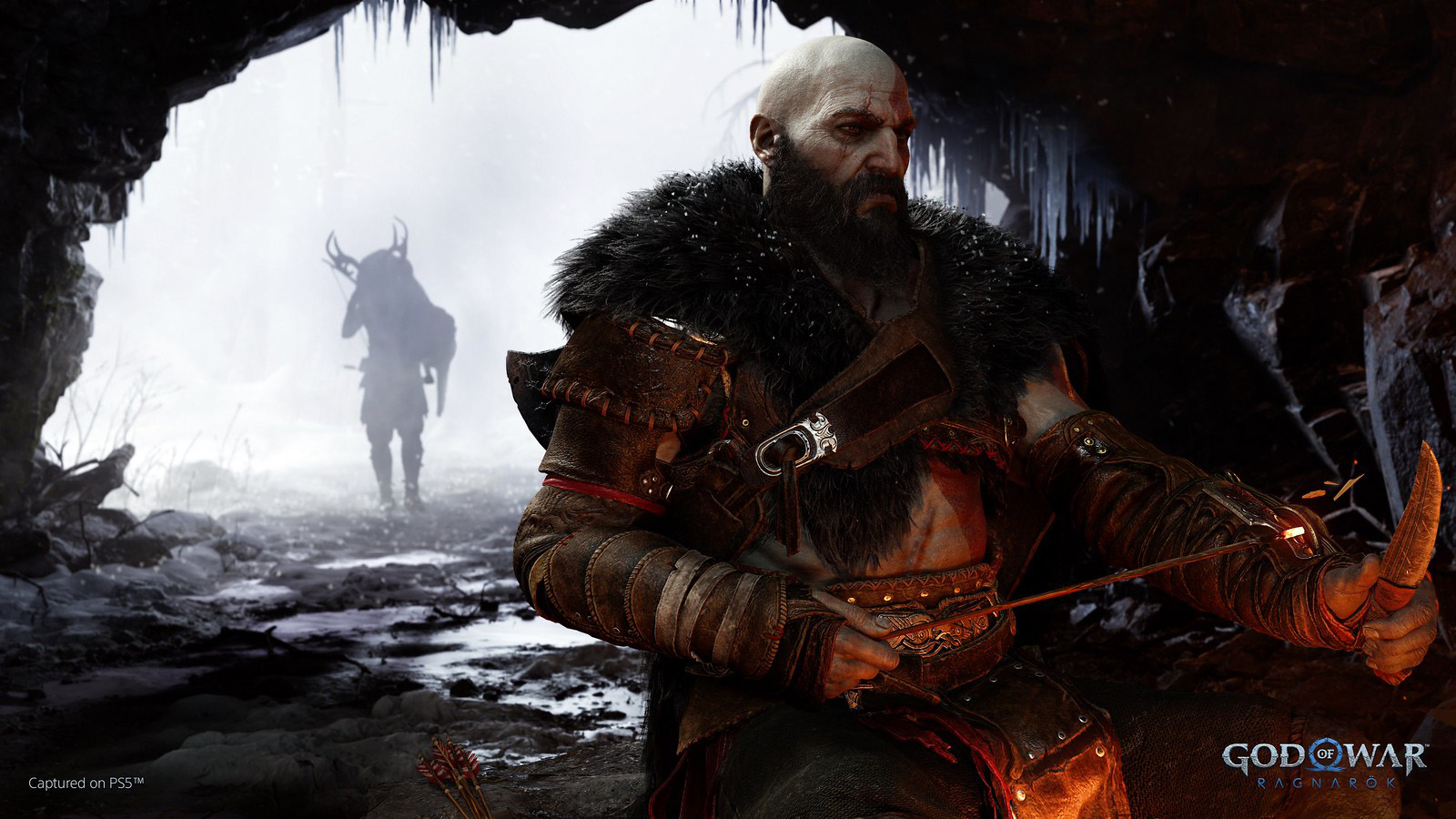 It has not even been a week since the first trailer of God of War Ragnarok was revealed at the... 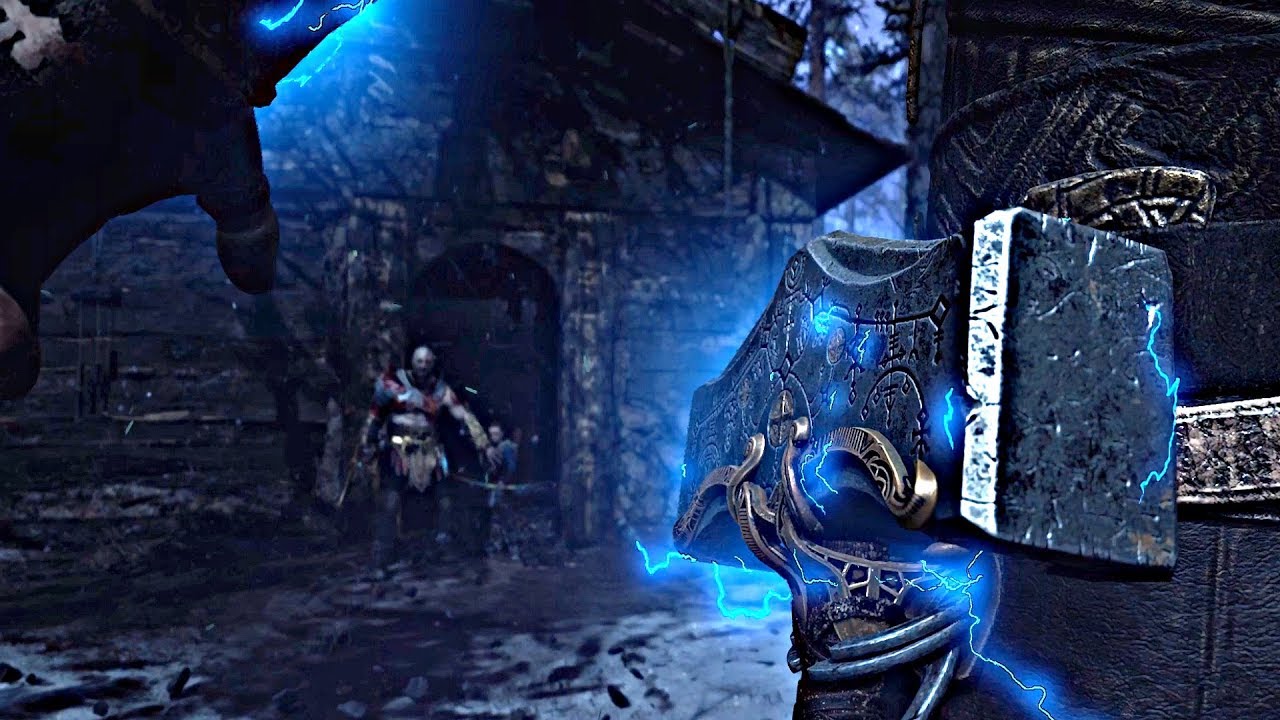 God of War: Ragnarok has had its trailer released and it’s already one of the biggest stories of the Playstation...

God of War: Ragnarok Confirms Odin and Giants Will Make an Appearance

After the PlayStation September Showcase, Santa Monica’s Studio clarified more information regarding God of War: Ragnarok, including the confirmation of...