God of War Ascension Multiplayer doesn’t have everyone convinced 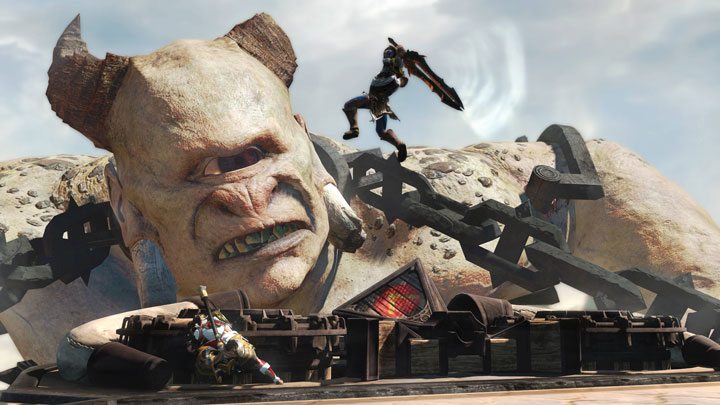 The multiplayer reveal for God of War Ascension gave fans of the franchise even more to look forward to when the game arrives, but analysts are split on whether or not multiplayer in the God of War franchise will broaden the games fan-base.

“I’m not sure it will move the needle on sales,” says Pachter.

Michael Pachter of Wedbush Securities thinks it’s a great addition for fans that are already sold on the title, but that the new mode won’t likely garner the franchise new players. “It’s an interesting move, and something I think gamers will like, but it’s odd to see it in a third person game, and especially odd because it’s not a shooter,” Pachter told GamesIndustry. “I think God of War fans will love it, but am not sure it will move the needle on sales.”

God of War Ascension Multiplayer was revealed yesterday as a 4v4 cooperative mode where players battle for the favor of the gods. Gameplay footage which you’ll find below, shows a mode that is as bloody and fast paced as the franchise’s tried and true single player experience. The only thing missing is Kratos, Sony has said that you won’t be playing with the God of War in any multiplayer battles.