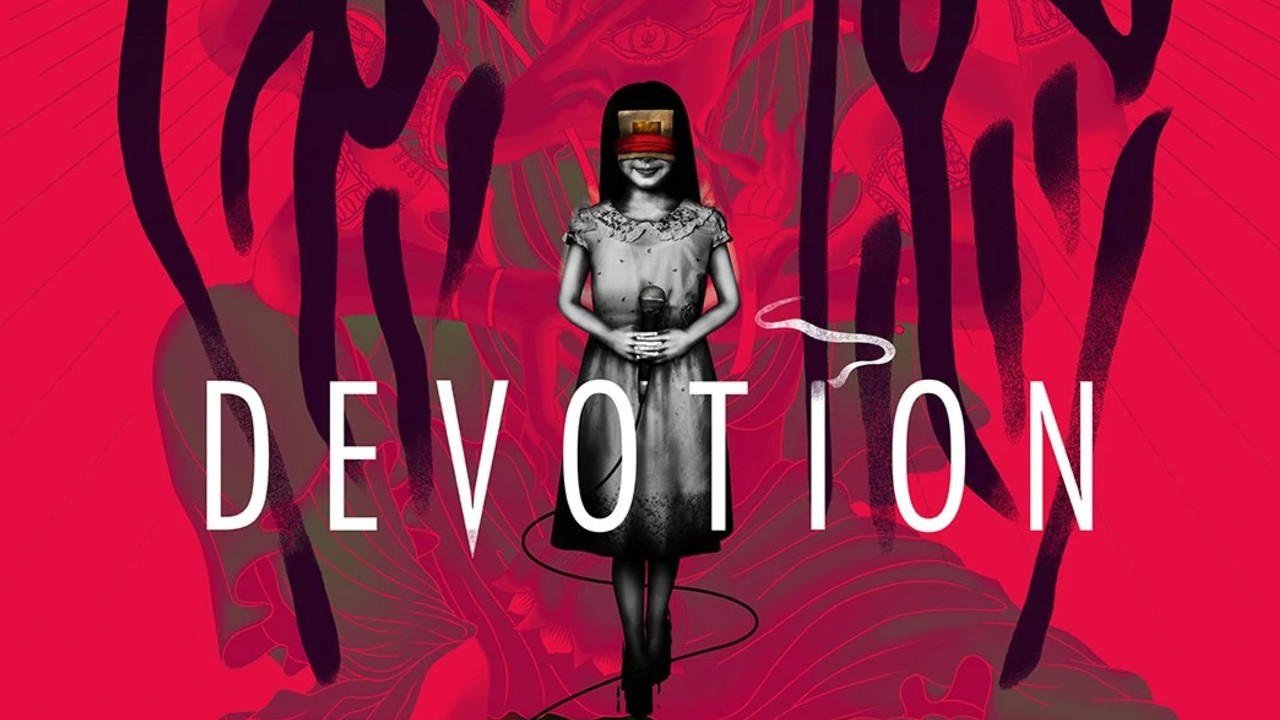 GOG is removing the psychological horror game Devotion from its platform just hours after announcing it was coming to the platform. The bizarre twist is just another unfortunate setback for the promising horror game that was removed from Steam early in 2019. Devotion came under fire after a meme was discovered that referenced Chinese president Xi Jinping.

A hidden meme is preventing Devotion down from releasing on GOG

Devotion’s developer, Red Candle Games, removed the game from Steam early in 2019, just six days after it’s release. Shortly after the game was released, players discovered a reference to a meme mocking Chinese president Xi Jinping. The meme referenced his likeness to Disney’s Winnie the Pooh. The Taiwanese developer took down Devotion to “review our game material once again making sure no other unintended materials [were] inserted in. Hopefully this would help all [audiences] to focus on the game itself again upon its return.” Devotion did not return to Steam after the incident.

After Devotion’s removal from Steam the status of the game was uncertain, having gone several months without an update from the studio. Fans received a pleasant surprise however when developer Red Candle Games announced on Twitter that the game will be coming to CD Projekt Red’s digital distribution platform GOG.

Devotion was supposed to arrive on the platform on December 18 and in the same tweet, Red Candle Games thanked fans for their support and trust. The celebrations were short-lived however, as GOG announced early on December 16 that Devotion will not be coming to the platform after all.

“Earlier today, it was announced that the game Devotion is coming to GOG,” the company stated. “After receiving many messages from gamers we have decided not to list the game in our store.”

Earlier today, it was announced that the game Devotion is coming to GOG. After receiving many messages from gamers, we have decided not to list the game in our store.

Exactly what the content of the messages sent to GOG is unknown, as well as how many the company received. Whether or not there was additional pressure from the Chinese government to remove the game is also unknown.

We have reached out to GOG for a statement but have not heard back as of this writing.