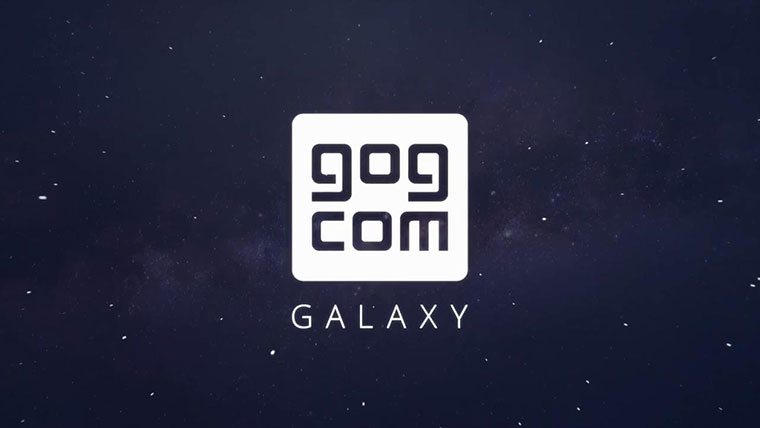 GOG is getting into the Early Access games market with their newly announced “Games in Development” feature. This new option on the GOG store will let gamers buy games that are still being worked on. However, GOG is taking steps to try to insure this doesn’t become the mess that many feel Steam’s Early Access has become, introducing specific features from the start to keep everything under control.

The first of these is the market tailoring that GOG will be managing. “First and foremost: we’re hand-picking only the games we can truly stand behind. Offering a selection of the most promising titles, and those most highly requested on the Community Wishlist, is our way of avoiding bloat and ensuring that every game will be worth your time.”

The currently approved games are Starbound, Ashes of the Singularity, Project Zomboid, TerraTech, and The Curious Expedition. As a special promotion, these games are all on sale now on the GOG store.

On top of this, GOG wants to make sure that buyers feel confident in putting their money down on a game, which is why they are also implementing a generous refund policy right from the start. “Every game in development comes with a simple refund policy: 14 days, no questions asked. It doesn’t matter if you’re having technical issues, if you don’t think the game is sufficiently fleshed out, or if it simply doesn’t click with you — all games in development can be returned for any reason within 14 days of purchase.”

They also point out how the GOG Galaxy client, which sort of acts like the Steam client on most gamers’ PCs, already has features that will help Games in Development from becoming a mess. Using the in-built rollback feature, gamers can revert any update issued by the developer. As we’ve seen a few Early Access games become broken due to updates, this could help keep things running smoothly while the developer works out the problem.