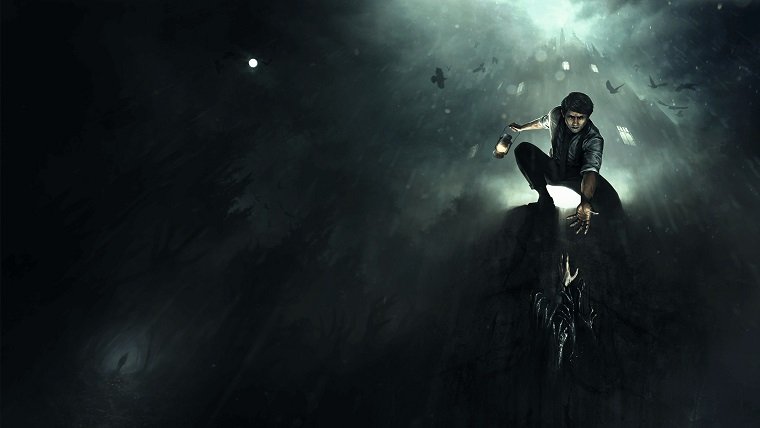 THQ Nordic has announced a re-imagining of the adventure series Black Mirror set to release this fall. Before you get your hopes up, no, it is not related to the television show of the same name. Bummer. But The Black Mirror, the 2003 point-and-click horror adventure game that inspired this iteration, had its own dark atmosphere that players found themselves drawn to.

Black Mirror’s description reads: “When his father dies under mysterious circumstances, David Gordon is summoned to his family’s ancestral home, Black Mirror House, to discuss his heritage. Soon he starts suffering from the same nightmarish visions that drove his father to end his own life…” Eerie.

THQ promises that those who are unfamiliar with the original series can still jump into this game because the company says it is a completely independent story. One major difference this time around will be that characters can interact with vision-like apparitions.

Producer Martin Kreuch believes that the team at THQ Nordic still retained the series’ strengths and unique atmosphere while putting their own spin on it and exploring fresh gameplay possibilities. This means players can interact in ways that aren’t just the classic point-and-click style.

The trailer below doesn’t give much away but it does serve as a tone piece for what people can expect this fall. It shows a girl falling presumably off of a cliff with black, tendril-like hands reaching out to drag her down. Not all is as it seems of course, as the man trying to catch her suddenly finds that he himself has been grabbed by whatever dark entity lies below. All of which is set to foreign music.

Black Mirror is coming to Xbox One, PlayStation 4, and PC on November 28, 2017. A playable demo will also be available at Gamescom this year for both industry professionals and the public to try out.