Gran Turismo 5 to get Mid-Race Saves 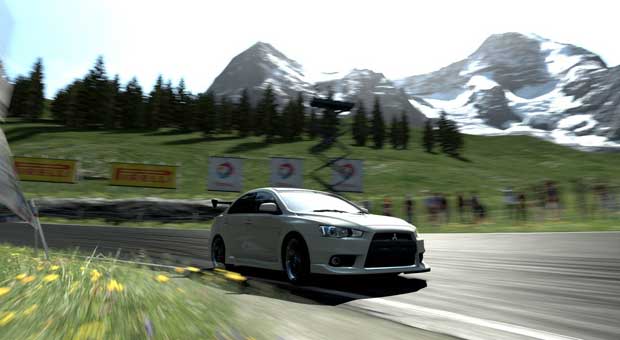 Endurance runs in Gran Turismo 5 may be getting mid-race saves according to Polyphony Digital boss, Kaz Yamauchi.  The mid-race save feature was confirmed by Yamauchi via Twitter earlier and he claims that the feature is currently under development.  Yamauchi didn’t manage to include a time frame in his 140 characters so that’s still up in the air, but the good news is that they are coming.

This comes on the heels of a massive title update that was released late last month which brought B-Spec mode to the PC.  If you haven’t been on Gran Turismo 5 in awhile there have been many changes since you’ve been gone.

which says: Sorry. Save in the middle of the race.Now under development. RT @Andrepeniche : I want to stay in front of the TV just to play the race does not have 4,9 or 24 hours, but I love GT5, unfortunately, I can not put an end to it.