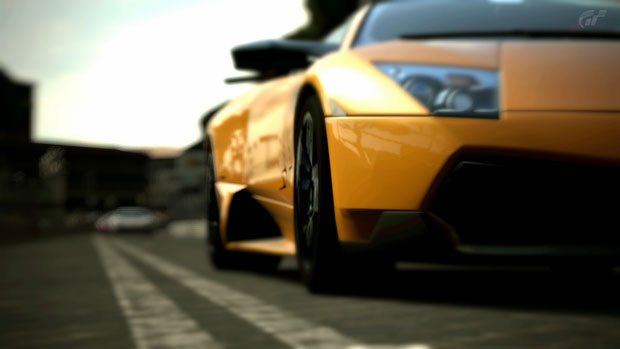 The Gran Turismo 5 Spec 2.0 update has gone live for for fans with a wide assortment of new options for the racer.  The new features which were recently revealed have made their way to download.  The update is said to be paving the way for the DLC which will be available for the game as early as next week.

Today’s update should include the following gameplay enhancements:

The four new DLC packs have all also been revealed, and scheduled to be released on the PSN next week.