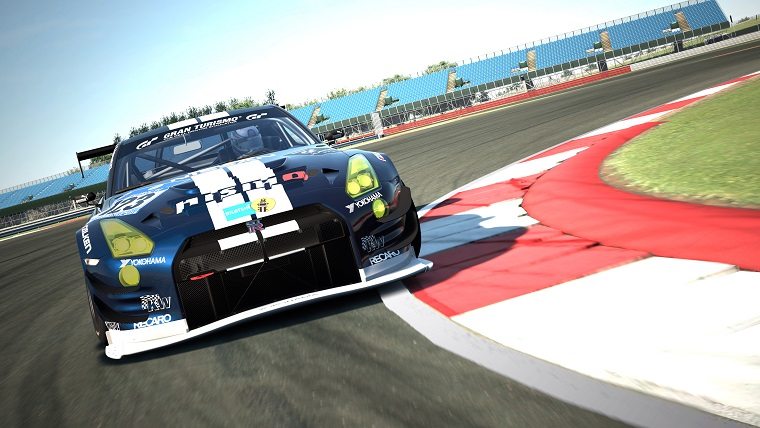 Gran Turismo has been around for a very long time and has been a staple for PlayStation consoles since the 90s, and it really shows no signs of slowing down. Polyphony Digital’s racing series’ most recent installment is Gran Turismo 6, with the developer revealing a new milestone that the game and the series as a whole has reached.

The developer released an update on their website revealing that Gran Turismo 6 has just surpassed the 5 million units sold milestone, with sales accumulating since its release in 2013. Not only that, but the entire series has now sold a whopping 76.8 million units worldwide, with these sales numbers being as of June 30th.

Gran Turismo Sport is set to launch on November 15th for both PlayStation 4 and PlayStation VR.