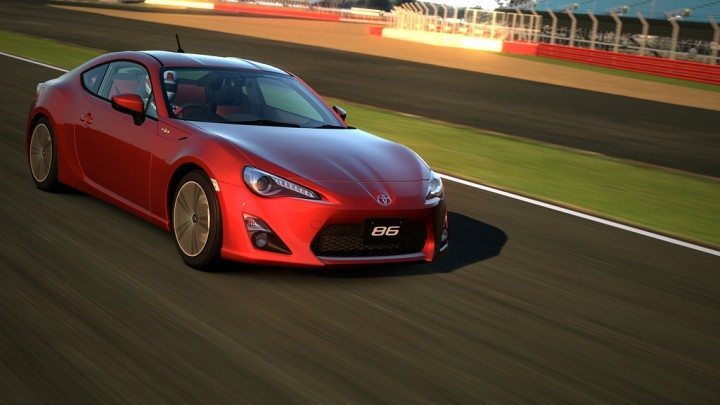 SCEA has updated the sales figures for Gran Turismo 6. It also gave us a new figure on the overall sales for the popular series too.

As reported by GTPlanet, Gran Turismo 6 has sold over 2.37 million copies since it came out in December 2013. This is sadly the lowest amount of sales a mainstream entry of the series received.

Gran Turismo 6 came out at a competitive time of year, and was also a game that was not on everyone’s radar. December 2013 was a month after the launches of both the PS4 and Xbox One consoles. Many hardcore gamers already spent all of their money on new hardware.

In comparison to other games, Gran Turismo 5 has sold over 10.89 million copies. Gran Turismo 3 still remains to be the best selling of the entire series selling nearly 15 million copies. This is impressive since the series is exclusive to the PlayStation family of consoles.

The driving series as a whole has sold over 72.6 million copies. It will be interesting to see how successful Gran Turismo 7 will be when it eventually gets released for the PS4. It’s possible the 7th game will be more popular as it will be released on a newer console and will should feel fresher than Gran Turismo 6.