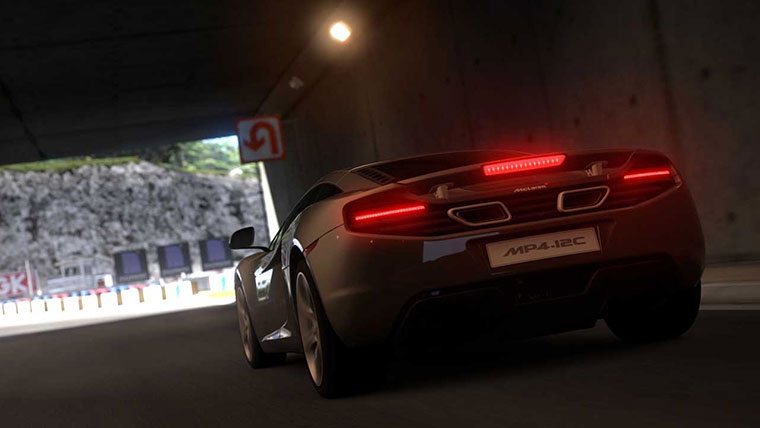 Gran Turismo 7 is still a ways off. The game appears to be on track for a 2015 release at the earliest, with series creator Kazunori Yamauchi recently revealing that window to be between ’15 and ’16.

In a recent interview, Yamauchi revealed big aspirations for the racer. “For GT7, myself and my staff have a clear vision: to do everything we couldn’t do in GT6… We want to make it very Gran Turismo. By that I mean it’s going to be a game that matches the very era that we live in, in 2015 or 2016,” the developer to GamesTM.

Yamauchi thinks that the PS4 will make “an incredible difference” when it comes to the quality of Gran Turismo 7, and why not, they’ll certainly have a lot more power to work with. “Everything will be running naturally. PS3 was much, much more difficult. The high quality of data that we have being rendered on the PS4 I think is going to make an incredible difference.”

Yamauchi has hinted in the past that Gran Turismo 7 would arrive in 2015. Despite the developers at Polyphony Digital taking their sweet old time with Gran Turismo 5, the sixth iteration had a quick turn around.

We’ll have to stay tuned to find out when PS4 owners will finally get Gran Turismo on the new console.