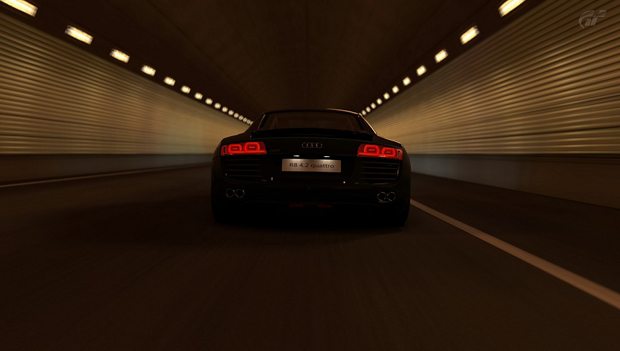 A new survey that has been sent out to select PlayStation users has alluded to the Gran Turismo franchise heading to the PlayStation Vita. Apparently, Sony is trying to get a measure of how interested players would be in a handheld version of Polyphony’s racing franchise.

The survey also indicates a discounted price for the PlayStation 3 version of the game, which could indicate cross-platform play for the racer as well. The survey also hits on new aspects of the PlayStation Plus service, which was recently reinforced with new, free AAA content like LittleBigPlanet 2 and inFamous 2.

You can find some screengrabs of the survey over on IGN. Hopefully, Gran Turismo does make it to the handheld at some point. A racer that you can take with you on the go, provides nice bite-sized content that is perfect for the handheld.