The latest news in the world of video games at Attack of the Fanboy
November 22nd, 2017 by Jose Belmonte 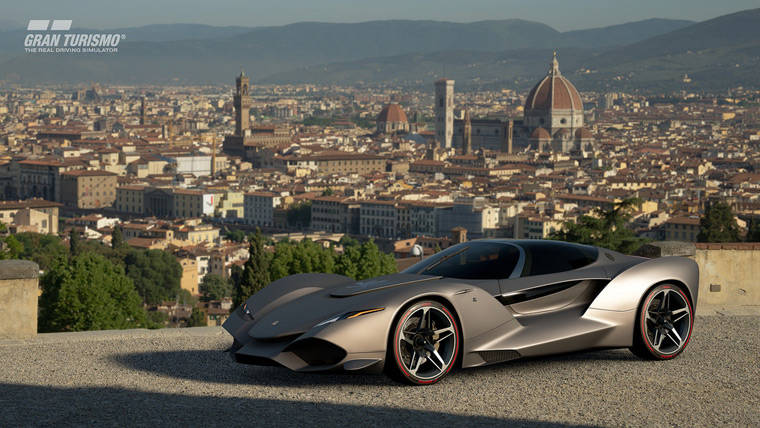 Polyphony Digital has detailed the content included in the upcoming Gran Turismo Sport coming this month and in December. The game is adding a selection of new cars, offline play for various modes, and a new single player mode called GT League, based on the traditional GT mode from previous entries. This is good news for those fans looking for a more traditional experience instead of the competitive online focus of the new game, although they will still need to be connected in order to save their game.

The Patch 1.06 coming November 27 adds three new free vehicles, including a competitive car and a nostalgic one, and offline play for Livery Editor, Scapes and Campaign modes. There will also be some undetailed tweaks and adjustments to the gameplay and balance.

The December update will be even more important, adding the new GT League mode in which players take part in competitive tournaments divided by difficulty levels, from Beginner to Professional, and also offering endurance races. And to enjoy these new tournaments, what better than driving each of the new 12 new cars coming for free. Check out the complete list below:

This is only part of the 50 new vehicles expected to be added from now to March 2018, with even more continuing to come through the year.

Gran Turismo Sport is out now on PS4. European users can take advantage of the special Black Friday discount at the PlayStation Store.