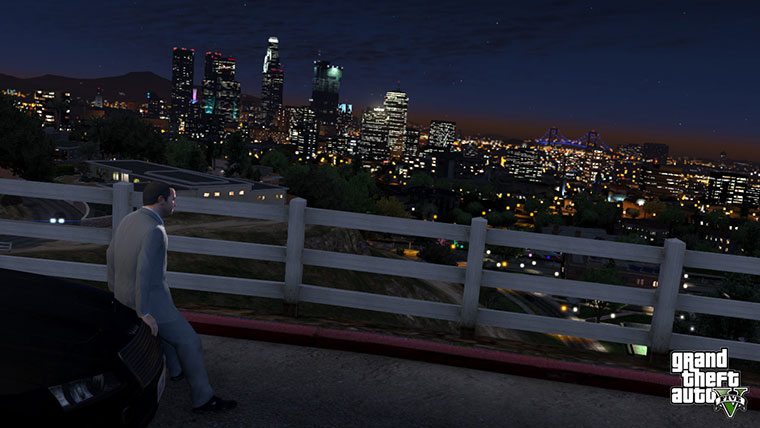 PlayStation 3 owners who purchased the downloadable version of Grand Theft Auto 5 will need to wait until Monday to start downloading the game. Rockstar confirmed times for Europe and the United States via Twitter.

“Those who pre-ordered GTA V on PSN will be able to preload the game as follows: Sunday 3pm BST in Europe; Monday 3am EST in the US.”

Regardless of when you preload the game, you won’t be able to play until the game’s official launch at midnight on Tuesday, September 17th. 3am on Monday would give an ample amount of time to download the game and get GTA fans ready for the midnight release.