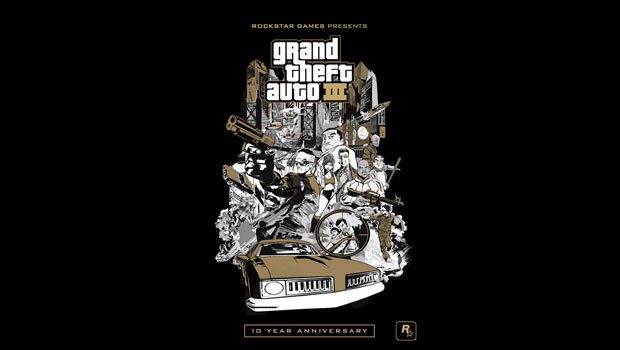 10 years ago, the Grand Theft Auto series stepped back onto the scene in a big way. The open world game gave players an obscene amount of freedom, setting them loose in Liberty City to wreak havok. In commemoration of the 10 year anniversary, Rockstar has announced that they will be re-releasing the game on iOS and Android devices this fall.

It appears that most devices will be able to play the new game, as detailed in the list below: