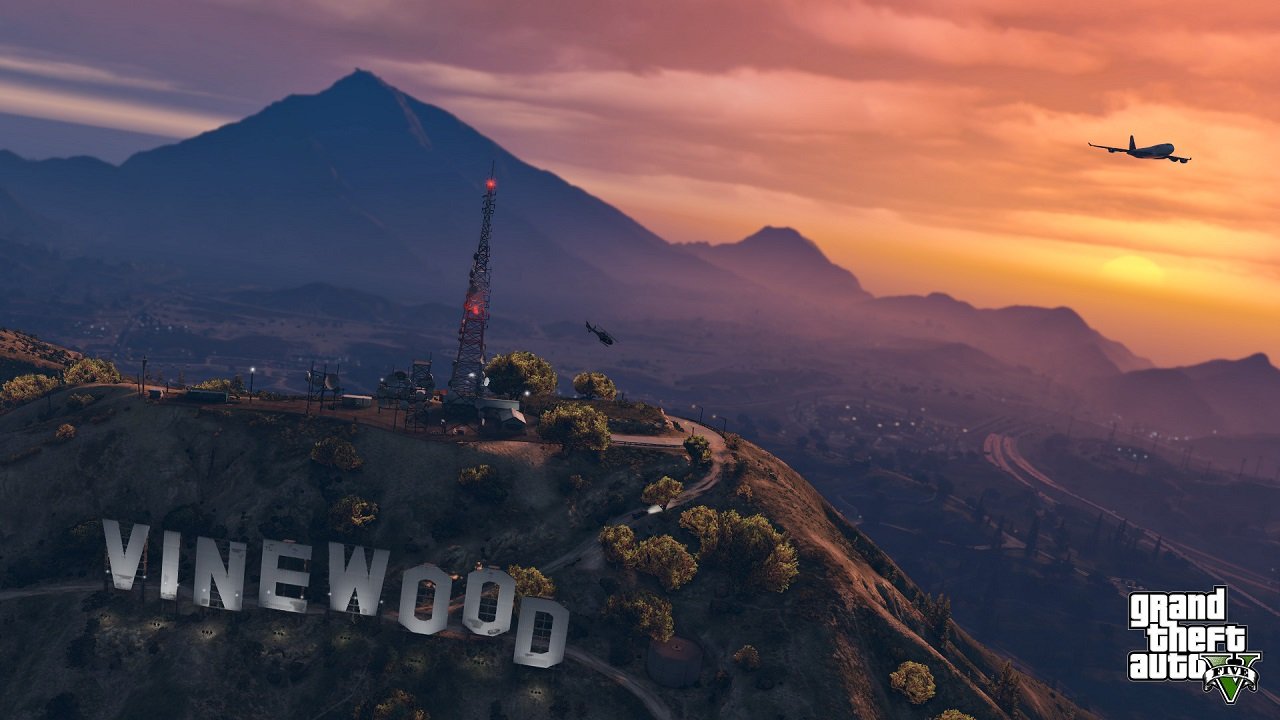 Grand Theft Auto V likes to break records and has now continued that trend and surpassed The Elder Scrolls V: Skyrim as the game with the highest concurrent players on Steam.

Grand Theft Auto V broke records Tuesday on Steam with over 300,000 concurrent players which beats Skyrim‘s previous record of 280,000 players when it first launched back in 2011. The news comes from GameIndustry which goes on to clarify, this record is just for games that aren’t developed by Valve. As during the same time period, DOTA 2 had around 800,000 concurrent users. So yeah, this is quite a feat for a non-Valve title. Especially for a game that only released two days ago.

Grand Theft Auto V on PC is the final destination for the title that took a long road to arrive on the platform for its loyal fans. Many argue that it is the definitive edition of the game offering, high frame rate and impressive visuals that are backed by the PC architecture, on top of a new editor mode that allows players to create their own videos and upload them directly to Youtube. Check out our review of Grand Theft Auto V on PC to see what we thought of the title.