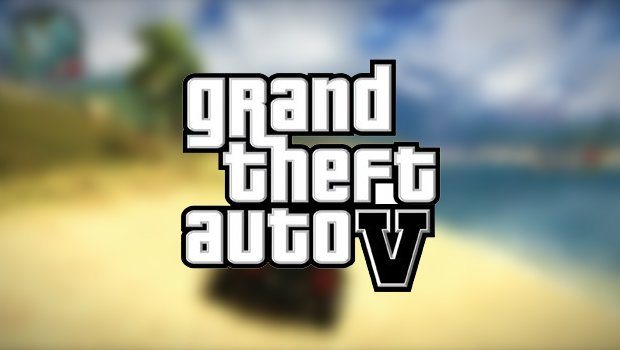 It’s been almost three years since the gaming industry has been graced with another installment in the Grand Theft Auto franchise and if you think we’re overdue, you’re right. Sources close to Rockstar have confirmed that the next installment, appropriately titled Grand Theft Auto V, is “well underway,” and the developer is now applying  the final touches such as minigames. The sources said a 2012 release was “pretty likely,” adding that the game’s scale was vast by saying, “It’s the big one.”

A recent set of voice-over casting calls from Rockstar’s go-to casting studio, Telsey & Company, point to the game making a return to the Los Angeles clone, San Andreas. It was reported that a rag-tag crew of California characters were being lined up. No details on plot or characters have been released yet, but you can make sure that we’re paying extra attention to any announcements coming from Rockstar in the upcoming weeks.