The latest news in the world of video games at Attack of the Fanboy
August 6th, 2014 by Damian Seeto 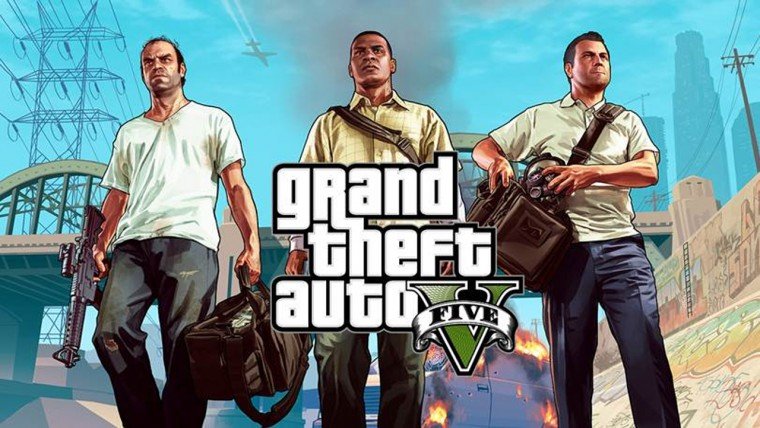 Grand Theft Auto V broke entertainment records last year and was 2013’s best selling game. What’s even more impressive is that the game only came out for the PS3 and Xbox 360. Grand Theft Auto V is sure to sell even more copies when it releases for the PC, PS4 and Xbox One later this year.