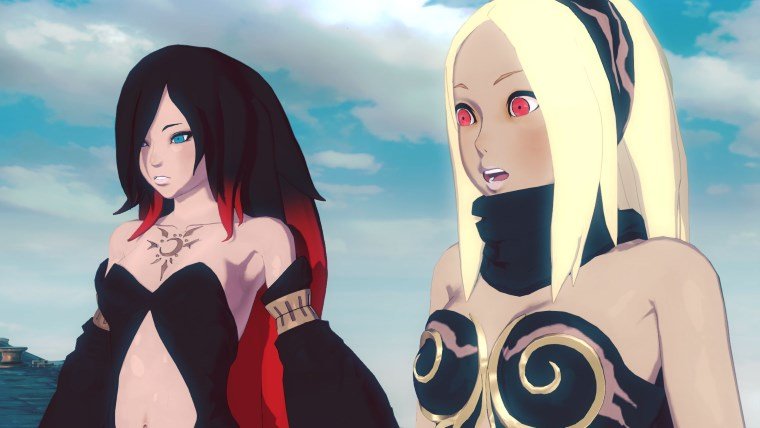 Gravity Rush 2 is about to get a nice new set of free DLC with The Ark of Time – Raven’s Choice. This DLC was announced awhile ago with a March 2017 release date, but we can now confirm that it will arrive on PS4 on March 21st. That’s just under a month of waiting before you can get some more Gravity Rush 2 story content, completely free.

“Good news, gravity shifters: Gravity Rush 2’s story-based DLC, The Ark of Time – Raven’s Choice, launches March 21,” tweeted Sony’s official PlayStation account. This DLC isn’t just a bunch of random missions or challenges, as I said, it will add something to the story, so fans of the series have a lot to look forward to with this release.

“This DLC features a brand new story for Gravity Rush 2 focusing on Kat’s partner, Raven,” explained the initial announcement. “Alone, Raven must battle to save the Lost Children who were left trapped inside the Ark at the end of the first Gravity Rush.”

Gravity Rush 2 was a fantastic action game exclusive for the PS4. The console has been killing it lately with its big exclusives, and this series has been a fan favorite, even if the audience isn’t quite as large as it should be for the quality of the game. For more info on Gravity Rush 2 you can check out our review.

The game actually had a long and intricate storyline, with a universe that has been well established over the last two games in the series. Getting some story focused DLC will likely be a nice boost for fans of the game, who have had to wait quite a while for this sequel to arrive. The first game was originally a PS Vita exclusive, but was remastered on PS4 in 2015.