The game was released today 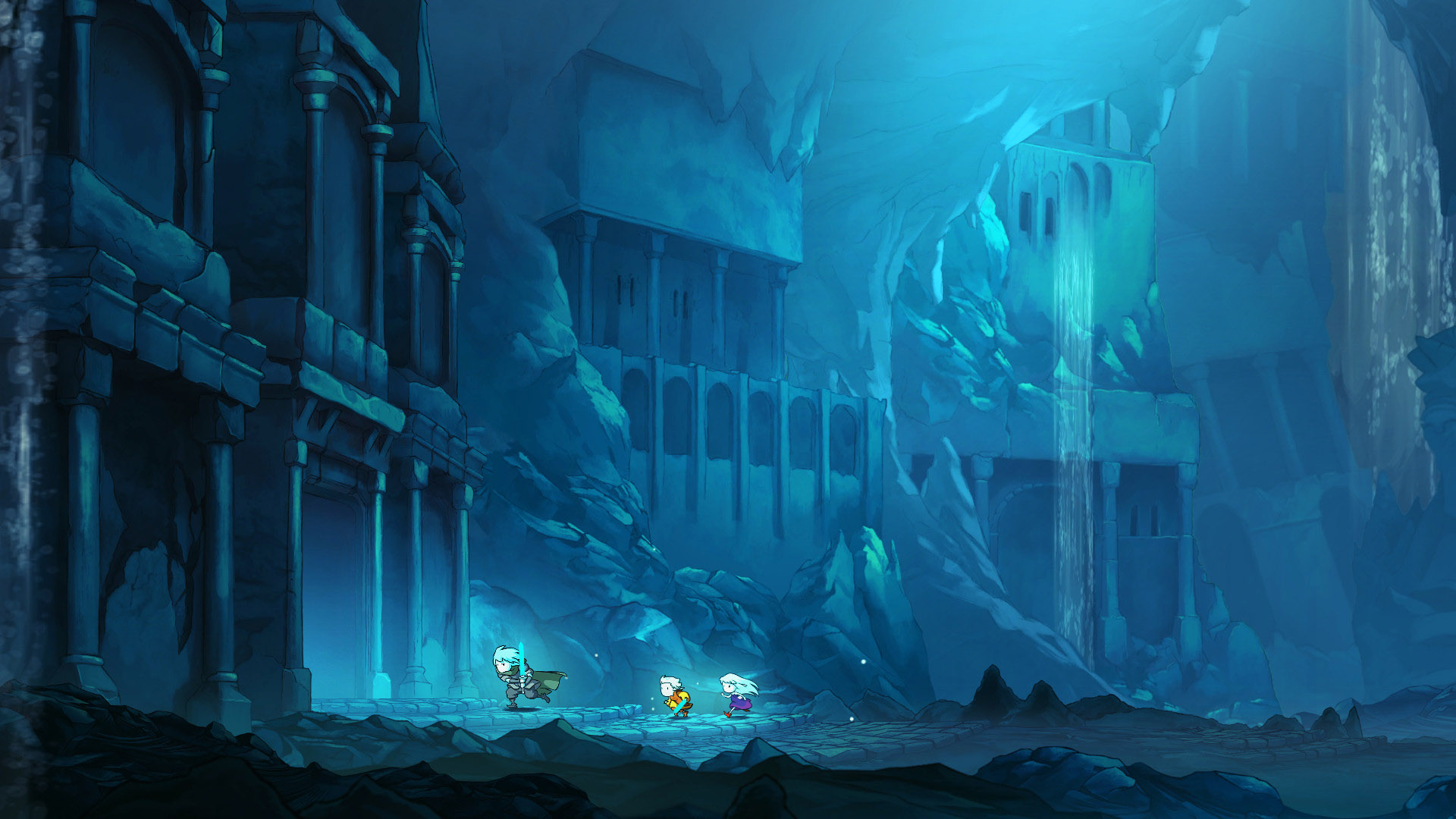 Today, developer Navegante Entertainment and publisher Team17 celebrated the launch of their new hand-drawn RPG Greak: Memories of Azur with the release of a brand-new trailer, where we can check out some of its puzzles, bosses, and more about what makes the game one of the most awaited indie releases of the year, together with Eastward.

In the game, players will be able to alternate between the siblings Greak, Adara, and Raydel, as they unravel mysteries, and many face dangers while running away from a deadly invasion.

You can check out the launch trailer for Greak: Memories of Azur below, courtesy of Team 17’s official Youtube channel:

You can check out the official synopsis of Greak: Memories of Azur below, as it is present in the game’s official product page on Steam:

”Greak: Memories of Azur is a side scrolling single-player game with hand-drawn animations. You will take the role of three siblings: Greak, Adara and Raydel to guide them through the lands of Azur. Alternate control between them and use their unique abilities to escape from the Urlag invasion.

Greak is the name of the main character, and the smallest brother of three. He belongs to a magical race called the Courines, which are currently under the attack of an enemy invasion from a faction called the Urlags.

This battle has been going on for a long time, and the Courines are starting to flee their own lands. Greak’s goal is to reunite with his brother (Raydel) and his sister (Adara) and then escape the lands of Azur by Building an Airship piece by piece.”

You can play Greak: Memories of Azur right now, on the PlayStation 4, PlayStation 5, Xbox One, Xbox Series X/S, Nintendo Switch, and on PC, on Steam, and GOG.