Without a doubt, one of the most promising titles of 2021 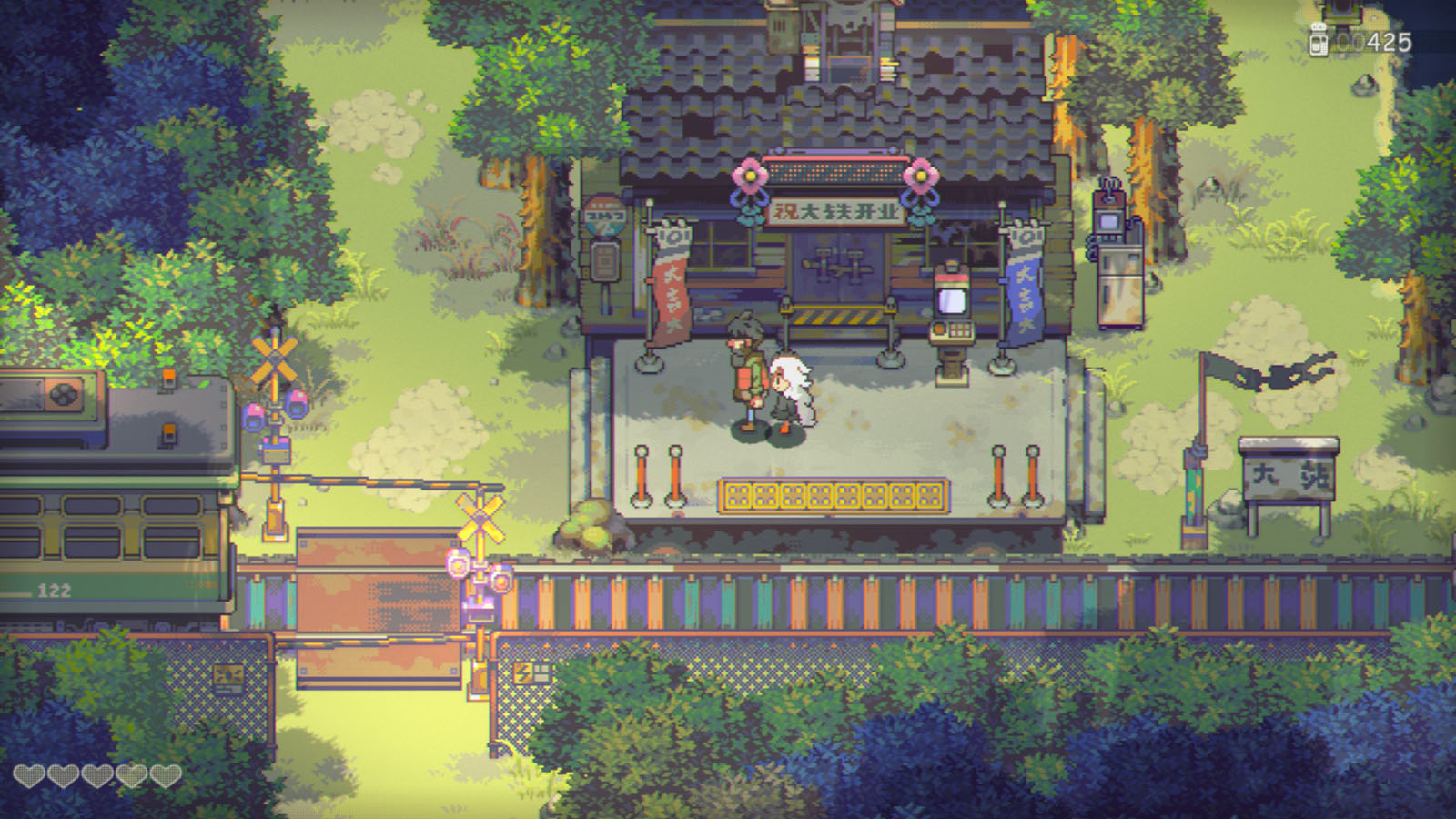 During the latest Nintendo Indie World Showcase, developer Pixpil and publisher Chucklefish revealed a new trailer of their upcoming RPG Eastward, which showcased not only more about its world and characters but also revealed the release date of the game, September 16, 2021.

In Eastward, players will get to join the hardworking miner John, and the mysterious girl Sam, as they travel through a society in the blink of collapsing in an emotional and unforgivable adventure. You can check out Eastward’s Release Date Announcement Trailer below, courtesy of Chucklefish’s official Youtube channel:

You can also check out the official synopsis of the title below, as is presented in the its official product page on Steam:

”Eastward is a beautifully detailed and charming adventure game, from Shanghai-based indie developers, Pixpil.
In the near-future, society is starting to collapse, and the human population is at an all-time low. A deadly toxic presence has spread across the land, destroying and devouring everything in its path.
Those who could escape the miasma flocked to underground villages to start a new life. But for a hardworking miner and a mysterious young girl, the hope of a thriving outside world beckons…
Escape the tyrannical clutches of Sandfill’s subterranean society and join Eastward’s unlikely duo on an exciting adventure to the land above! Discover beautiful yet bizarre settlements and make new friends as you travel across the world by rail.”

Eastward will be released, as we said above, on September 16, 2021, exclusively for PCs, via Steam and Mac, and for the Nintendo Switch. You can pre-order the game on all the platforms right now for $24.99. According to its developers, the game will feature about 30 hours of gameplay.