Grim Fandango console exclusive to PS4, but coming to PC 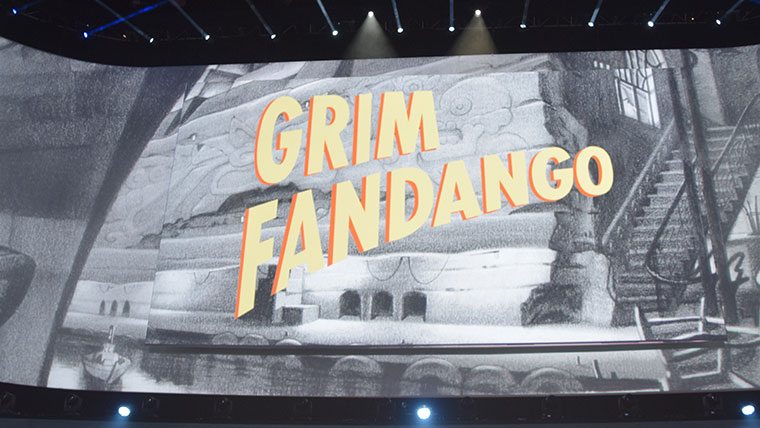 Grim Fandango is coming to PS4, that much we were told at E3.  However, it looks like PC, Linux and Mac users will get a crack at the remake as well.   The Double Fine Twitter account has confirmed that the remake will indeed arrive for platforms outside the PS Vita and PS4.

Shortly thereafter, Gio Corso of Sony confirmed that Grim Fandango will be a PS4 console exclusive, and the game will arrive on the PS Vita.

A Grim Fandango remake is something Tim Schafer fans have been asking for, for quite some time.  The dark comedy adventure game was released originally back in 1998 under Lucas Arts.  Critically acclaimed, many believe Grim Fandango to be Schafers best work.

The remastered version of Grim Fandango only comes about by way of the recent closure at Lucas Arts, where Schafer was able to acquire the rights to the game.  An exact release date for the remake has yet to be announced, but all version will be released simultaneously.