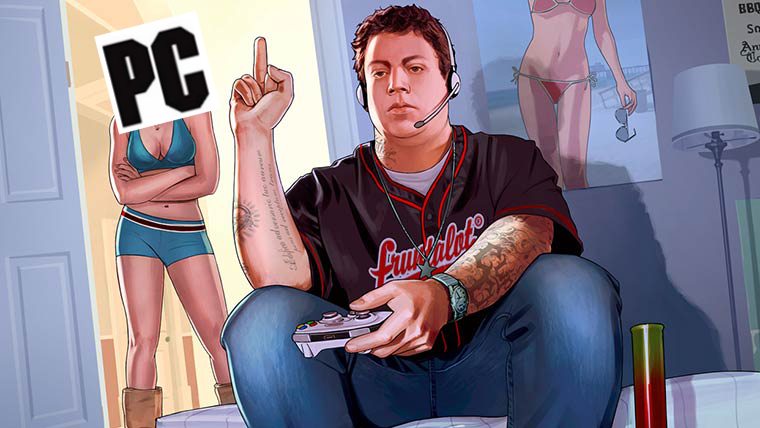 Cloud security experts Trend Micro recently updated their site with news on a GTA V scam, that they believe is a threat to gamers awaiting the 2013 blockbuster’s arrival on PC. 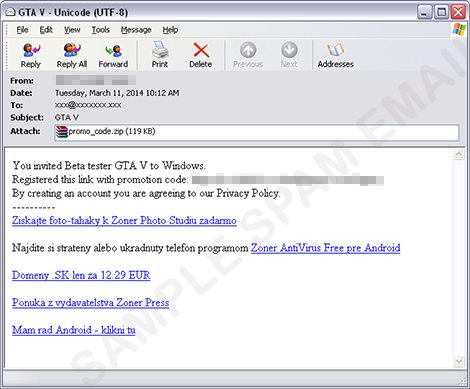 The scam in question was an e-mail that appeared to offer users an invite to a GTA V Beta on Windows machines, with Trend Micro pointing out that it in fact leads to a zipped up piece of malware under the name of TROJ_FORUCON. In reality, it falls flat on it’s face as a phishing scam by leaving out basic details. You know, things like the Rockstar logo. And grammar.

Despite the security giants very stern words that gamers  “need to be wary of the latest spam run we spotted“, it doesn’t seem like many will be affected by the malware, and it’s just another blip on the radar to the 680,000+ petitioners awaiting for GTA V’s PC release.