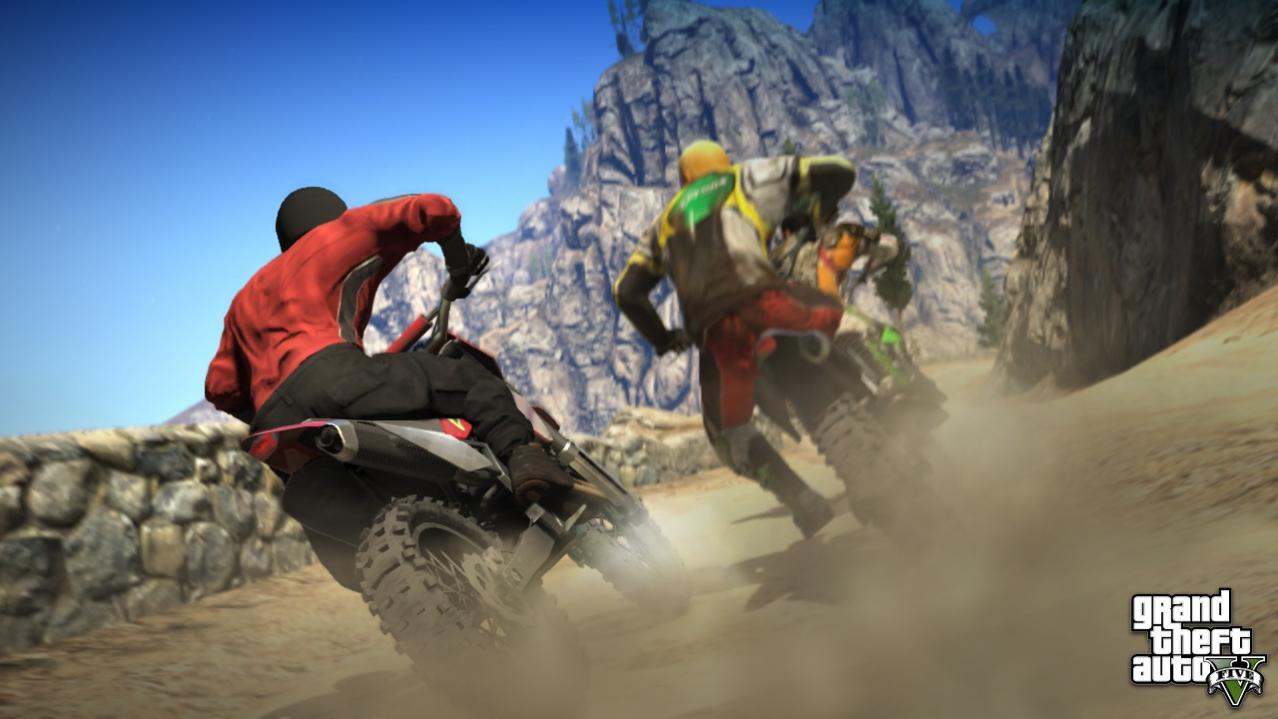 Rockstar has yet to confirm a release date for Grand Theft Auto V, despite releasing the most information about the game since it’s 2011 reveal. Although recently, a UK online retailer revealed that GTA V would arrive in 2012, November 23rd, 2012 to be exact.

The retailer in question, Zavvi, had originally explained that their supplier had provided them the release date, despite little official information from Rockstar themselves. Once the release date rumor hit the mainstream press, the retailer quickly backtracked on their previous “speculative” date.

A few months back, online resumes that were discovered had listed Grand Theft Auto 5 for a release date of fall 2012. With the holiday season bearing down on us, the window is closing for Rockstar to announce a 2012 release date for the title. It would be an unprecedented suprise with little lead time for the marketing of the game. Unlike methods used in other recently released Rockstar titles like L.A. Noire and Max Payne 3, which saw significant marketing pushes months before their releases.

Take Two Interactive is due to announce their quarterly earnings on November 8th, 2012 and could hold the next clues about when to expect GTA V. In their most recent media release, Rockstar Games showcased numerous activity screenshots from Grand Theft Auto V, but also explained that they would have more to offer on the game in “a few weeks or so”.