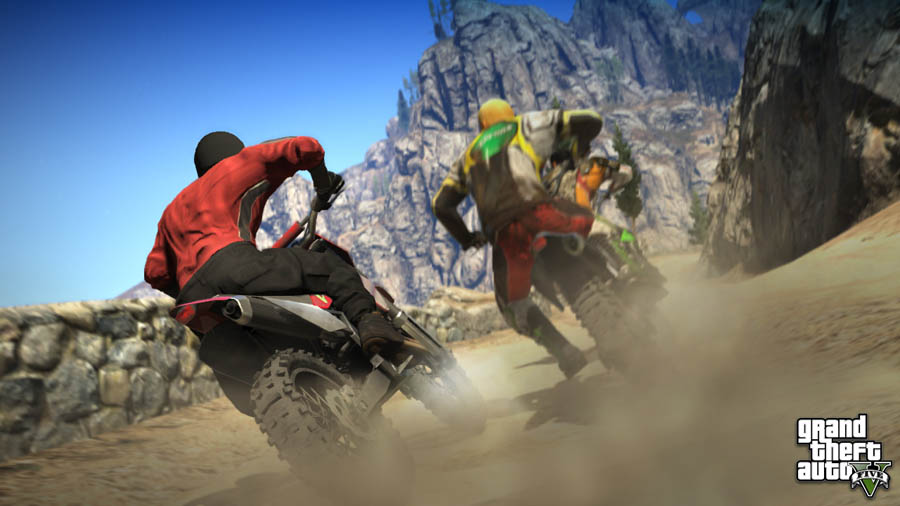 One hypothesis for a GTA V release date was March of 2013. This date seemed to align with other activity by Rockstar Games and their handling of the Grand Theft Auto franchise in the past. In light of recent statements by Take Two Interactive, who pointed at lengthy delays as reasons for their financial problems, one analyst isn’t so sure about this launch time line for Grand Theft Auto 5.

Colin Sebastian, a research analyst is starting to lose faith in the March release date for GTA V.

“By no means am I convinced that Grand Theft Auto V will miss March, but there are a couple of factors to consider. One, we haven’t heard anything definitive from the company on release timing. Second, retailers typically would want four to six months lead time to prepare for a launch as large as GTA, and from what I understand, they haven’t heard anything. Third, Rockstar rightly prioritises game quality over release date, and this dynamic could shift timing.”

Rockstar hasn’t revealed much about GTA V up to this point. A few sets of screenshots and a reveal trailer are all that gamers have gotten to see from the upcoming open-world title.