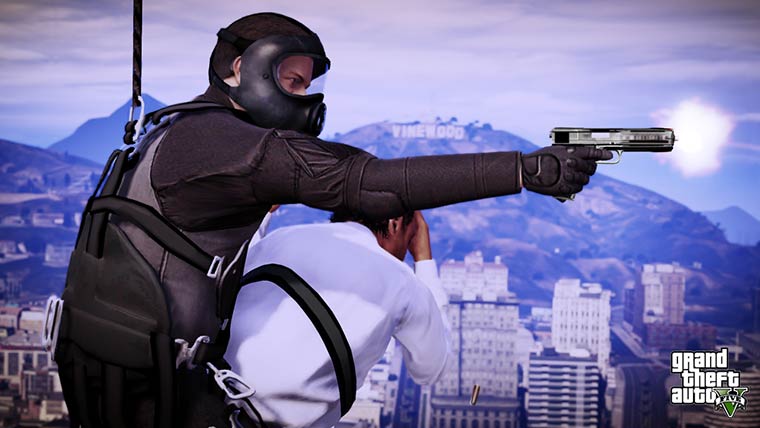 Which console does GTA V look better on? Is it the PlayStation 3 or the Xbox 360? Truth be told, it looks like the two games are pretty comparable on the rival platforms.

Our friends at Lens of Truth recently examined a bunch of screenshots for the game, some of which you can find on the following pages. You aren’t going to find too many differences in the selection of shots, but one thing is for sure, Rockstar has done a fantastic job of pushing the aging consoles to their absolute maximum.

It looks like the water is fine, you’ll be in good shape regardless of which platform you choose to get the game on. And critics have concurred, Grand Theft Auto V is currently the highest rated game on Metacritic, with a 98 on Xbox 360 and 97 on the PlayStation 3.

Looking for a review of Grand Theft Auto V?  Try ours.   We’ve also got a selection of GTA V Cheats and GTA V Tips, if you are so inclined.