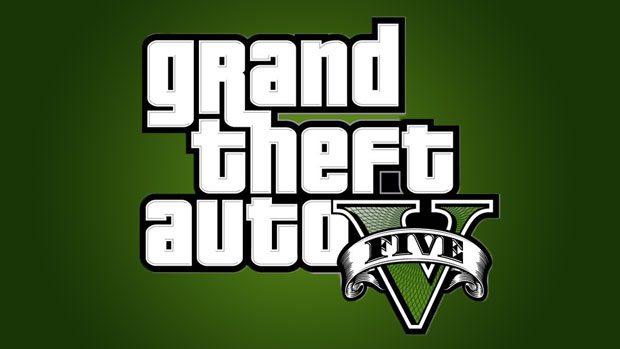 Rockstar may be keeping the main character of Grand Theft Auto V officially under wraps for now, but that hasn’t stopped the internet from churning out yet another rumor pointing to a little known actor as the lead.  Ned Luke is his name, and apparently he looks, sounds, and by multiple accounts, is the new GTA lead.

Ned’s IMDb page will give you a good look at the man, and he does bear a striking resemblance to the briefly seen leading man for Grand Theft Auto V.  A side by side comparison of this actor’s voice reel, and the official GTA V Trailer also bear similarities as well.

And finally, Ned’s got people on Twitter, outing him as the lead for Grand Theft Auto V.  With no official word from Rockstar, and no ETA on when more details are incoming, it looks like we’ll have to chalk this one up as rumor for now.

Update:  Rockstar has officially commented on the rumors.

“We do not comment on rumors, speculation and general internet lunacy. We do appreciate seeing the passion gaming fans have shown toward Grand Theft Auto V and we look forward to sharing more information with everyone soon.”