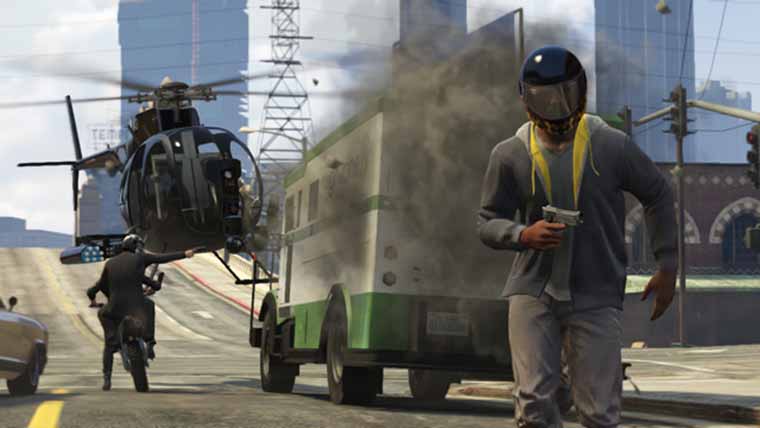 Rockstar have posted what will be included in the latest GTA Online title update over on their website. GTA V  Update 1.08 should ebe available today, and introduces a new Crew Head to Head mode, as well as fixing various bugs, balancing a number of online issues and increasing cash payouts for certain activities. Here’s a full list of the changes that have been made:

Only a week before Christmas, is anyone still playing GTA V? And if so, for how long? Let us know in the comments section.