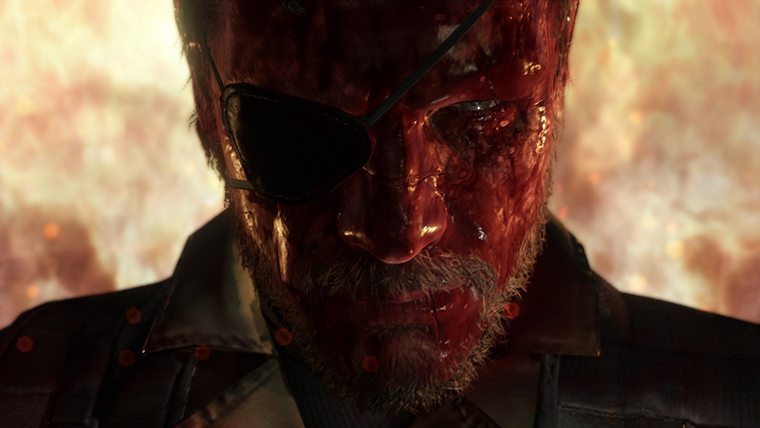 Hideo Kojima is worried about the upcoming release of GTA V on PC, Xbox One, and PS4. The Metal Gear Solid V creator is concerned about the competition that Rockstar Games is bringing to everyone this fall with the re-release of their open-world title on next-gen platforms.

Kojima, who says he saw GTA V at E3, claims that the game is “really impressive” on the PS4.

The PS4 version of GTA V is really impressive

“What Rockstar has created and the world they have created is super impressive, and actually when I saw the PS4 version a few days ago I got depressed,” said Kojima. “This is not game design-related it’s just me. The quality that they showed in the PS4 trailer was really impressive.”

Kojima might be overreacting. His own upcoming game, Metal Gear Solid V: The Phantom Pain, has been getting a ton of praise since E3. Those who saw the behind closed doors showcase of the upcoming game have had glowing reactions to it.

Kojima tells IGN that there are differences between The Phantom Pain and GTA V. “When we say we’re an open-world game it makes it sound like it’s trying to be the same as what those guys are creating. But this is very different – I’m trying to do a free infiltration game.”

Metal Gear Solid V: The Phantom Pain is due out in 2015. Rockstar’s GTA V will have a slight headstart on Kojima when it releases later this year. In case you missed them, you can find the trailer for GTA V on next-gen consoles here, and the latest footage of Metal Gear Solid V here.