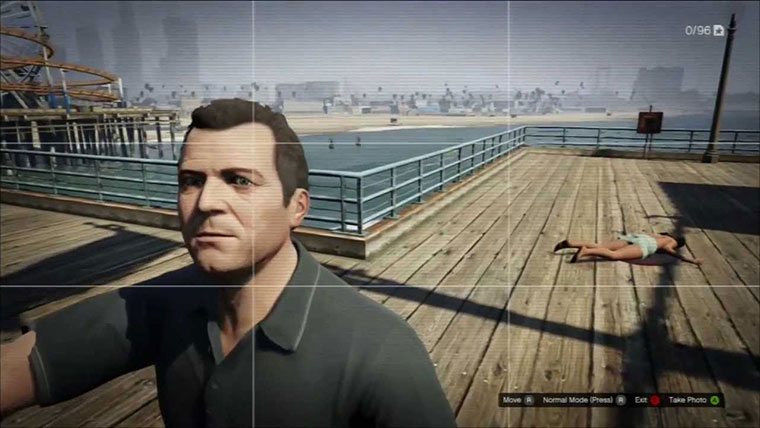 A new mod for the Xbox 360 version of GTA V allows for using a first person view in the open-world game. Apparently, using a modified Xbox 360 console, this GTA V player has used a script that lets you play the game from this new vantage point.

Having uploaded a couple of videos to YouTube revealing the mod, YouTuber XBLToothPik has shown that Grand Theft Auto has a lot of potential as a first person experience. There’s a lot of detail in the first person views, and the world that Rockstar has created looks to be even more immersing when playing from the view.

You can check out the videos below, but don’t get too excited. There doesn’t appear for a way that every can actually play the mod, without doing some heavy duty modding to the Xbox console.

However, with a PC version of GTA V just around the corner, this mod might be sign of things to come when PC modders get their hands on the game.