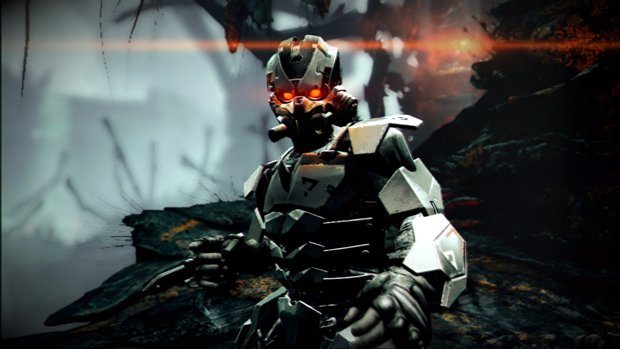 New reports suggest that Guerrilla Games is working on a new Killzone title that is described as a “follow-up” to Killzone 3.  Edge Magazine reports that Steven Ter Heide, who was the senior producer on Killzone 3, is working as the new game’s director.

It’s not a surprise that Guerrilla would countinue to work with the Killzone franchise.  It’s extremely loyal and entusiastic fan-base make it one of the best shooters that can only be experienced on the PlayStation 3.  Edge magazine reports that there is no platform named for the game, but it’s a possibility that Guerrilla is the developer that has moved on from the PlayStation 3.

Killzone 4 on the PlayStation 4?  Now try and wrap your head around what that would look like!