This season is centred around Yennefer of Vengerberg 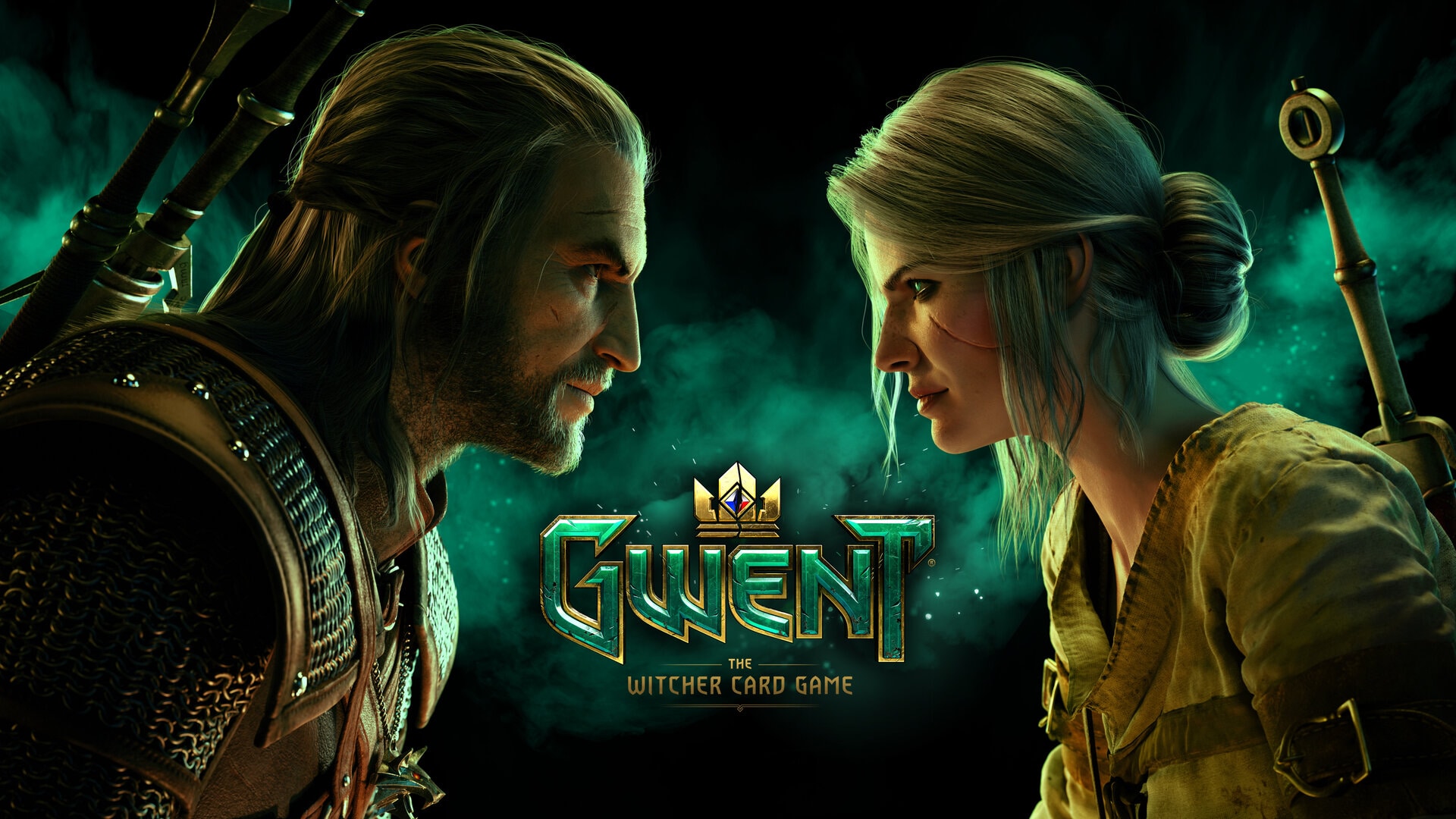 If you’re a fan of the Witcher universe, you’ve no doubt encountered Gwent, the in-game mini game that players either love or hate. There doesn’t seem to be any middle ground here. If you fall on the ‘love’ side of the scale, you might have tried Gwent: The Witcher Card Game. If you haven’t I’ll give you a brief rundown of exactly what it is below.

Gwent is a fast-paced card game which pits players against each other in a strategy duelling game. Over the course of three rounds, players deploy spells and units in an attempt to defeat their opponent by having the higher score. Cards are split into six factions – Nilfgaard, Monsters, Skellige, Northen Realms, Scoia’tael and Syndicate. 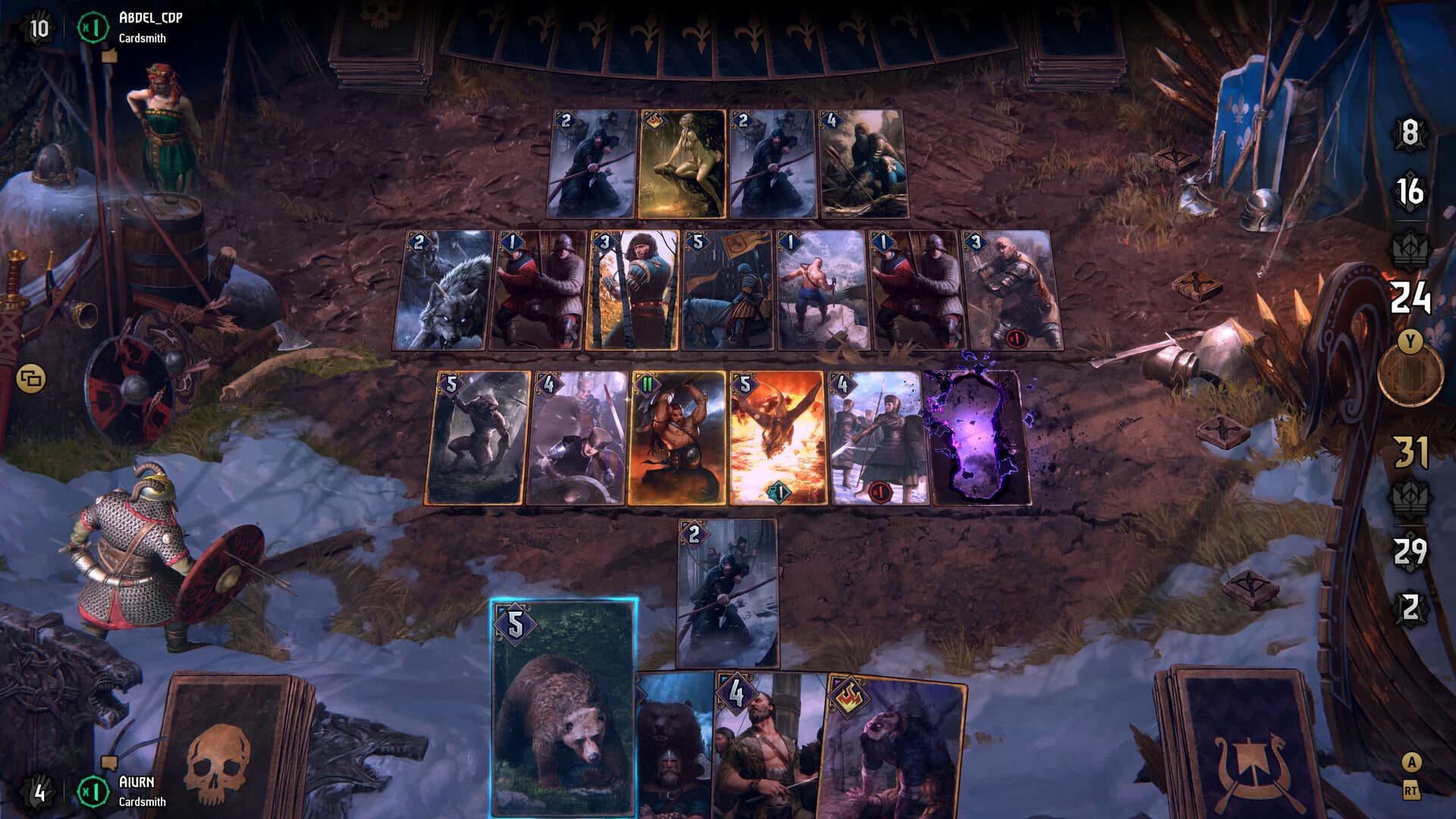 Journey is what makes Gwent more than the original mini game. It’s a progression system with over 100 levels and unique rewards for completion of said levels. You can progress and unlock new items by completing weekly quests and winning games. The fourth season of Journey will run for three months and is themed around our favourite black-haired, sarcastic sorceress Yennefer of Vengerberg.

Gwent: The Witcher Card Game is available for free on PC, Android and iOS with in-game purchases.

You can check out the Season 4 trailer below: