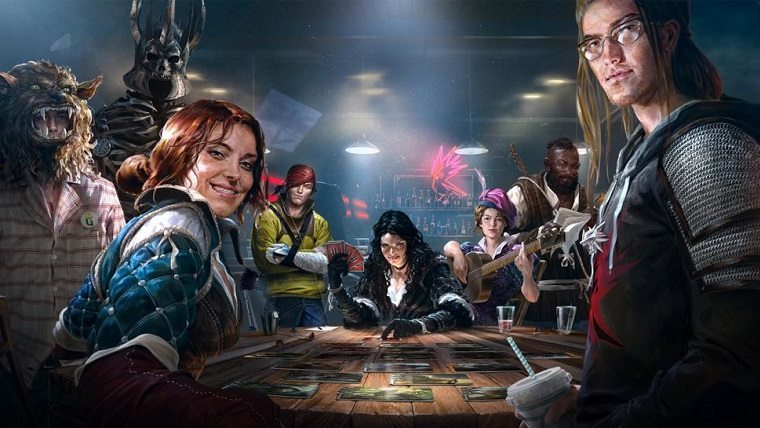 The Witcher series is getting a spin-off card game in the form of Gwent: The Witcher Card game, and the closed beta for the game officially kicks off today. The only way to get into the beta was to sign up for it through the official website, and invites for those who did are being sent out now.

Right now the closed beta is only available to take part in on Xbox One and PC, though it will also be coming to PlayStation 4 at an unspecified later date. While it wasn’t revealed how long this testing would go on for, the developer did reveal that new game features will be added as the closed beta goes on.

For those who don’t know, Gwent: The Witcher Card Game takes the popular mini-game from the main Witcher series and expands upon it. While the game will be multiplayer-focused, the full game will actually feature a full-blown single player campaign to take part in. There will also be several factions to choose from, which you can learn more about by clicking right here.

Gwent: The Witcher Card Game does not currently have a release date, though more information on that is expected to be coming soon. You can still sign up for future testing of the game by clicking right here.