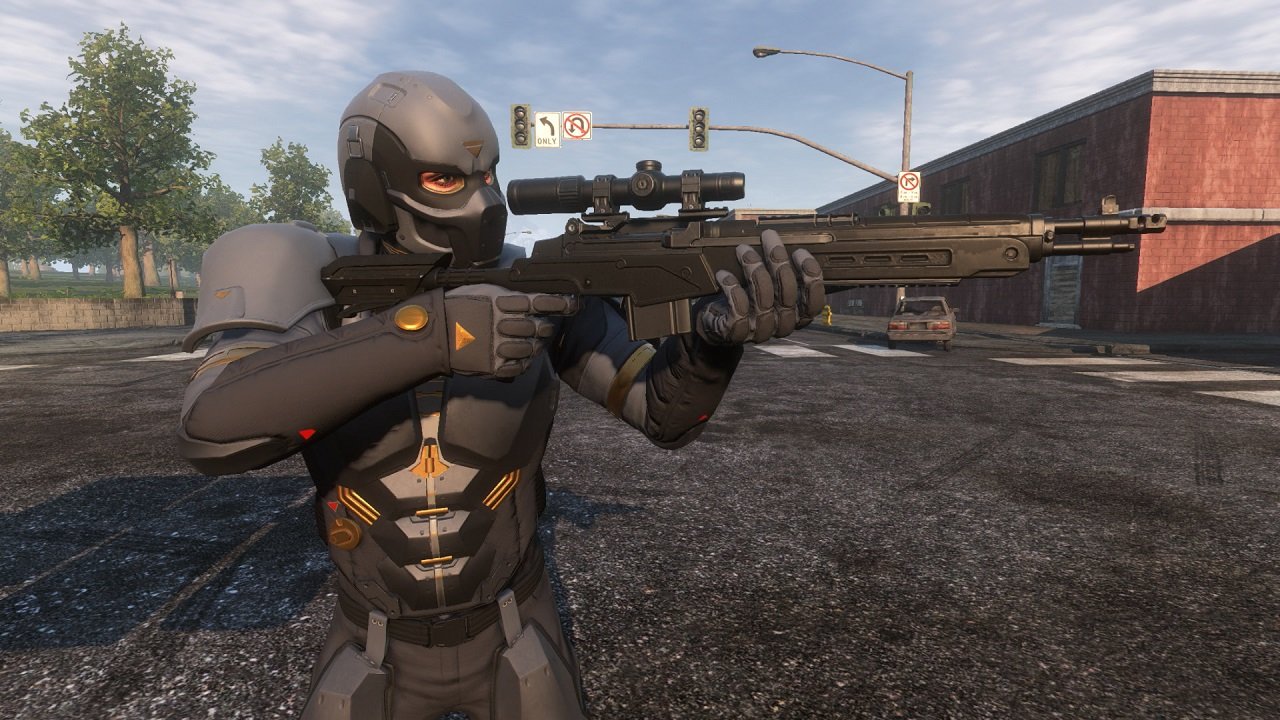 H1Z1 has seen better days during its time as a PC exclusive; and though it might be down, it certainly isn’t out — something that developer Daybreak Game Company intends to prove with its imminent release at its new home on the PlayStation 4 next month.

To be clear, H1Z1: Battle Royale has been available on the PS4 since May, and whether it was due to it representing something closer to PUBG on a platform that still lacks it, or something else entirely, it has been doing pretty well in its new home. However, that was merely an open beta, with several of the game’s features still missing.

And on top of these features are a host of new ones that will be added to celebrate H1Z1’s full release. These include:

For more info, check out the full post on the PlayStation Blog.

As mentioned before, H1Z1: Battle Royale has been doing reasonably well during its open beta period, but whether it will do just as well when it releases in full is anyone’s guess. It would certainly be a nice change of fortune though. As detailed in a previously referenced article, the game was actually doing well for some time on PC until other titles started began popping up. In fact, the game was forced to go free-to-play as a result back in March and even that didn’t help too much.

Daybreak Game Company did mention that H1Z1: Battleground Royale was built from the ground up for console players, so hopefully that resonates with its new potential audience and allows it to regain its former success.