H1Z1 King Of The Kill Officially Out In September; Console Versions “Paused” 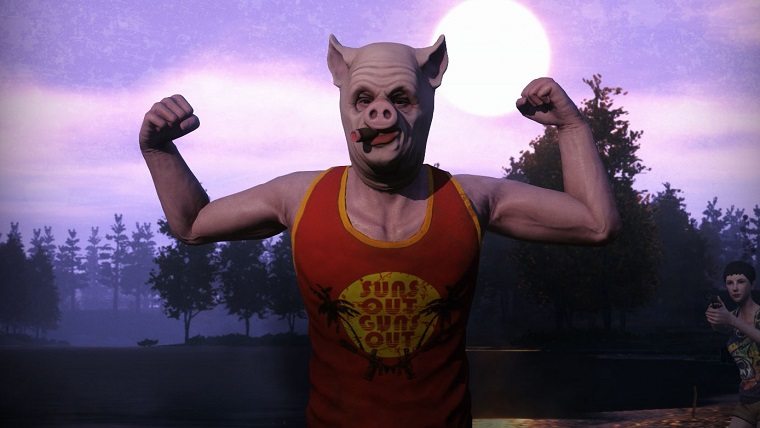 Daybreak Games Company’s King of the Kill has been enjoying success on Steam Early Access, though it is now set to get an official launch next month. The developer has revealed that the game will come out of Early Access and launch in its completed form on September 20th for PC.

“This entire year has been focused on reshaping, tuning, and polishing all of the core systems.  With new mechanics to make the game more interesting, a brand new UI, and an entirely new map, the game has really come a long way over 2016.  Your feedback has been instrumental in helping drive and shape the experience that we were shooting for, and now I feel like we can give back a bit when we launch the full experience. ”

However, he also goes on to deliver some bad news for those who were holding out for console versions of the game, as he said that they were “spread too thin” trying to develop for three platforms. As a result, they “have decided to pause our efforts on the console versions and put 100% of the focus on to the PC version of the game for right now.”

Once the PC version of the game is launched in full, though, they will put all of their attention back on the console versions and get them out as soon as possible.