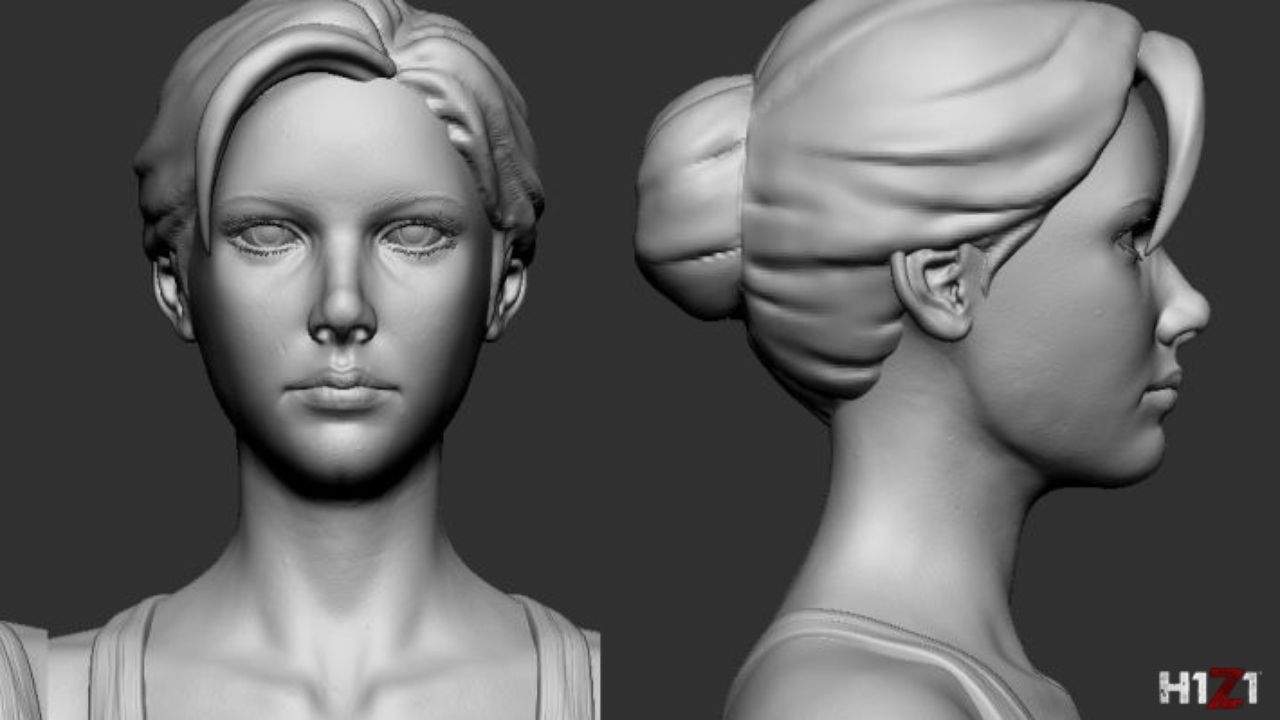 Daybreak Games has wiped player and worlds for the popular zombie survival game H1Z1 in preparation of the release of todays patch which is set to include a host of new features including a female player character model for the first time.

Daybreak Games took to their ever popular Reddit where their fans gather and await the latest from the developers regarding H1Z1 to announce the full patch notes for the May 1st game update. The update includes several additions such as first-person Battle Royale, item changes, several clothing items added to players inventory as a gift and the much anticipated female survivor addition to H1Z1. Check out the full patch list below.

H1Z1 is in Early Access for $19.99 where players can join the creative process as Daybreak Games continues to mold and shape what H1Z1 will eventually become.