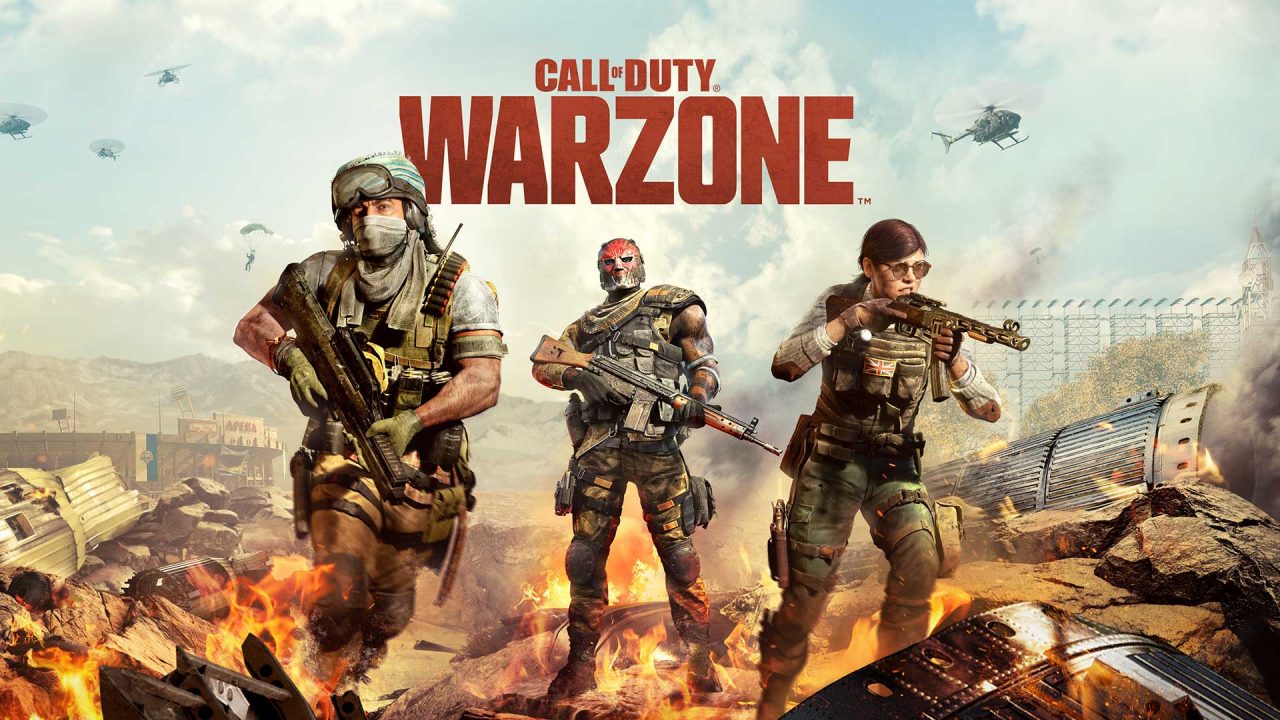 Call of Duty: Warzone has to be one of the most played games of 2021, the free-to-play model Battle Royale has been gathering a lot of attention since its launch for good and bad reasons.

As we all know hackers are a real thing and they pose a huge problem when it comes to free-to-play games like League of Legends, CS GO (when it was free to play), Valorant, and many others. The fact that you can just create another account and keep playing gives hackers a lot of room to work with.

Hackers in Warzone have been affecting the game greatly, making streamers and pro players stop playing the game and losing a good chunk of their player base.

If you follow any game-related accounts you can see that month after month Activision bans thousands of accounts linked to cheats.

Banned over 30,000 malicious accounts across Call of Duty yesterday… bringing us to over half a million accounts banned in #Warzone. 🚫

Even though the game is free to play an underground market has been created where you can buy stolen accounts with rare and season items, this is another group of people that affects the game; they are looking to steal people’s accounts to profit from their items and hard-earned stats.

There are entire Websites, eBay listings, and even Discord Channels dedicated to selling and buying stolen accounts.

You can find accounts ranging from $300 USD to even $2.000 USD for accounts with rare skins like the Damascus skin or the Rose Operator skin that gives players a clear advantage.

The good thing is that Activision has been implementing different types of measures against cheaters and sellers so they are going to have a hard time keeping their dirty business afloat. In fact they are “running out of stock” because of the different measures that have been implemented.

Activision implemented a captcha system slowing down the speed at which the automated tools they use to brute force passwords work, also sellers that have a lot of accounts at their disposal can be tracked and banned.

Last year they even added a two-factor authentication system, requiring players to add a phone number to their accounts making it harder for hackers to take other people’s accounts.