Warzone Battle for Verdansk: How to Watch the Vanguard Reveal Live Event

The Call of Duty: Vanguard reveal event will take place in Warzone this week. 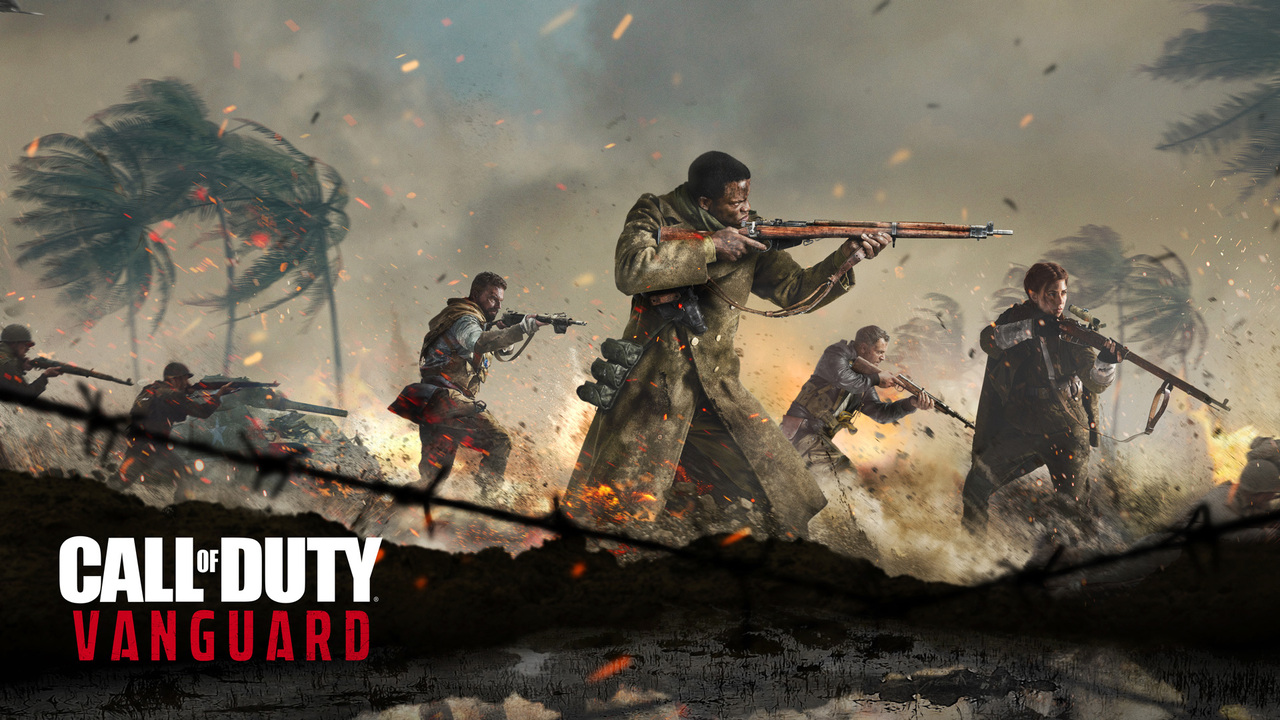 The worldwide reveal of Call of Duty: Vanguard will happen in a Warzone live event called the Battle of Verdansk, and here’s everything you need to know about this upcoming event. Just like last year’s reveal for Call of Duty: Black Ops Cold War, this will be a limited-time event with special rewards for those who participate.

What Time is the Vanguard Live Event in Warzone?

The Battle for Verdansk live event will take place in Call of Duty: Warzone on Thursday, August 19. The event will begin at the following times:

While the event will take place at 10:30 AM PT/1:30 PM ET, Activision recommends logging in early to avoid getting caught in a server queue. To encourage players to log on before the event starts, Double Player XP, Double Weapon XP, and Double Battle Pass XP will be active starting at 9:30 AM PT/12:30 PM ET. The event will go live with a playlist update, so there’s no need to restart the game once the time comes, either.

You'll be able to fight in the #BattleofVerdansk more than once throughout the day Thursday 8/19 and into the weekend, first squads drop in at 10:30am PT.

Activision has also confirmed that the Battle of Verdansk event will be available multiple times throughout the day on August 19th and will return multiple times throughout the weekend. If you miss the initial showing, you’ll be able to jump in at a later time. The rerun schedule for the event has yet to be revealed, but we’ll update this article once the schedule is released.

How to Play the Battle of Verdansk Event in Warzone

Once the event starts, there will be a playlist update in Warzone. All other modes will be disabled, and players will only be able to play the Battle for Verdansk event. It is expected to last roughly 15 minutes like last year’s Black Ops Cold War reveal event.

According to the Call of Duty blog, players will be tasked with taking down a heavily armored train. The train will be passing by the tunnel near Verdansk Hospital, so players will have to place TNT charges in the tunnel to prevent it from passing. Unlike the Destruction of Verdansk, this will be a cooperative event. Everyone will have to work together to stop the train. 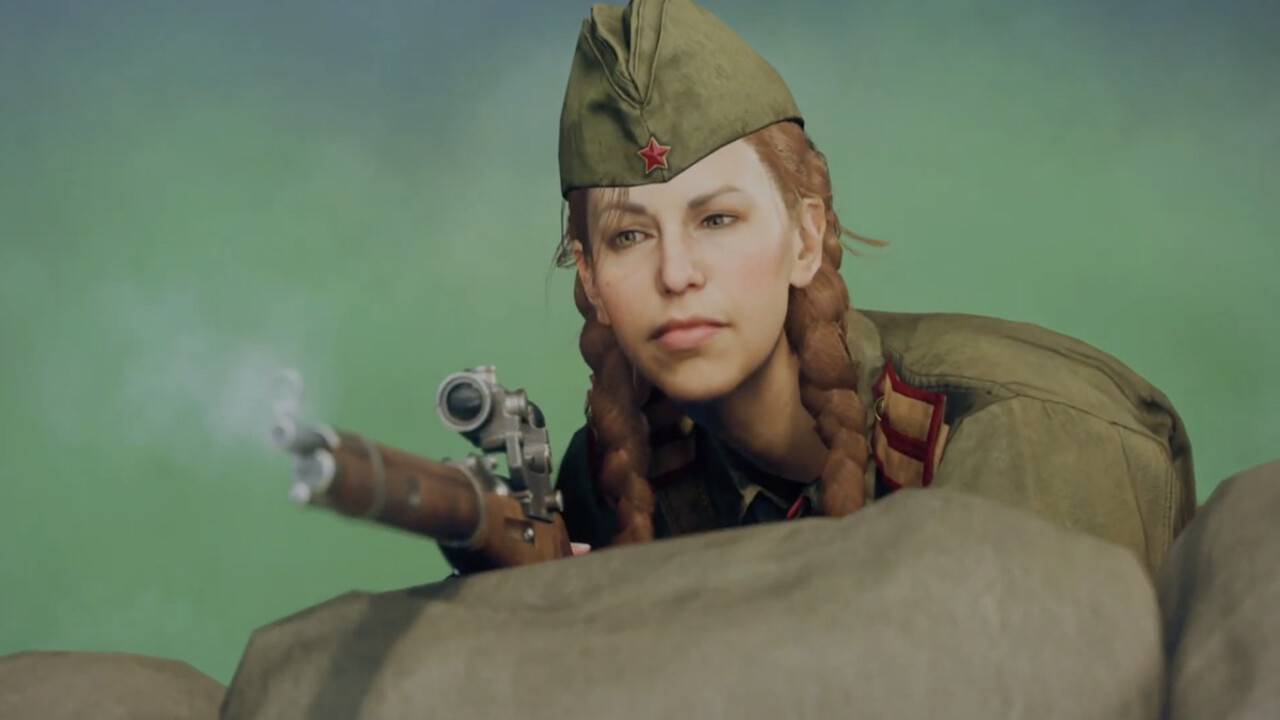 Players who successfully complete the Battle for Verdansk event will be rewarded with special weapon blueprints and other unique rewards. The Call of Duty Twitter account posted a few images teasing the items that will be given away during the event, and it looks like players will receive a bike skin, weapon blueprint, knife, timepiece, and more for participating.

Command has sent a care package, but you've got to be at the #BattleofVerdansk to claim it.

👀 the brief for more intel pic.twitter.com/UxooK9q8Vz

While the full list of rewards hasn’t been officially revealed yet, the blueprints and other items have been datamined already. Here’s what you can earn during the Battle for Verdansk:

Also, there will likely be a few rewards that you can earn in Warzone by pre-ordering Call of Duty: Vanguard following the reveal event. Last year, players could unlock Woods in Modern Warfare and Warzone for pre-ordering Black Ops Cold War, and if things stay the same this year, a Vanguard operator could come to Warzone as a pre-order bonus. The pre-order bonuses will also probably include a weapon blueprint and finishing move as well.

Call of Duty: Warzone is available now on PC, PS4, and Xbox One. Call of Duty: Vanguard is scheduled to release later this year.