Halo 3 added to Games with Gold promotion in October 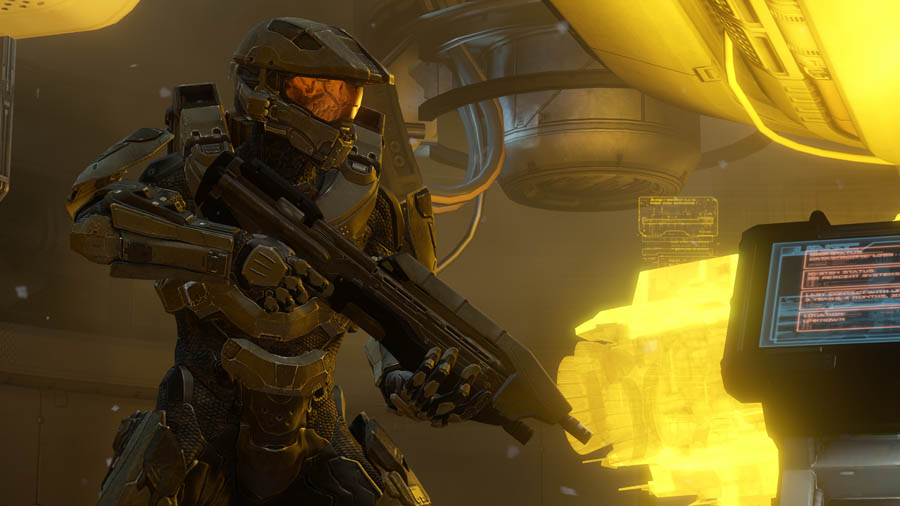 October will see Might and Magic available for free from October 1st to October 15th.  On October 16th, Gold subscribers will get access to Halo 3.

So far, the Games with Gold promotion has given away four games since it was announced back at E3 2013.  Reception to the program has been lukewarm because of the age of some of the games included in the program.  While Sony’s PlayStation Plus service has been doing circles around Games with Gold, it’s nice to see Microsoft at least taking a stab at the distribution of freebies to fans.

Still a work in progress, it’s unclear if Games with Gold will be an ongoing promotion for Microsoft, and whether they will extend the program past the expected year-end length of the program.