Halo 4, Assassin’s Creed III top the list of “most anticipated games of 2012” 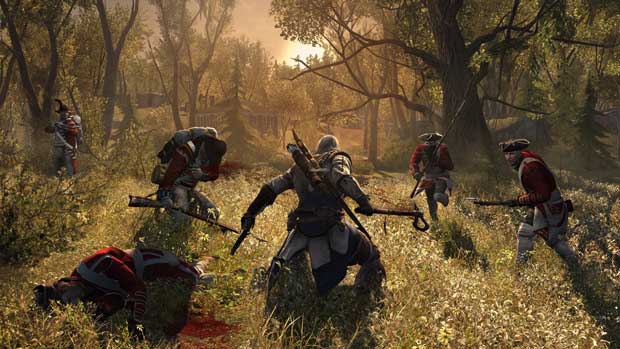 According to a recent study conducted the Neilsen ratings agency,  Halo 4 and Assassin’s Creed III have topped the list of most anticipated games of 2012.  The study was conducted by combining eight key consumer metrics, which includes “awareness” and “purchase interest”.

Apparently gamers are not getting sick of the sequel treatment either.  The fourth Assassin’s Creed title will arrive later this year, and hype behind the new setting and protagonist, have stoked a fire that was already burning well to begin with.  As for the Halo franchise, this will be the first Halo title, sans Bungie.  It appears that true blue Halo fans are more excited than ever about continuing the journey of Master Chief in Halo 4.

In fact, according to the study by Neilsen, nearly every title in their list was a sequel.  You can find the full list of the most anticipated games of 2012, here.