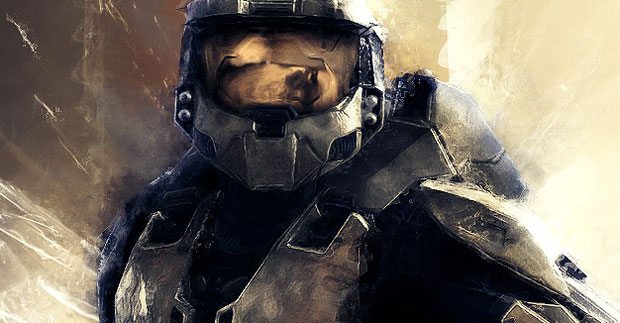 Halo fans got what they’ve been asking for with the announcement of Halo 4 at this year’s E3, but many questions were left unanswered by the reveal.  With this console life cycle having run longer than any other before it, many have thought that Halo 4 could be possible for a next generation iteration on the Xbox console.

Those that though Halo 4 might usher in a next generation Xbox may be disappointed.  Frank O’Connor of 343 Industries has confirmed that Halo 4 will be on the Xbox 360 on a modified Halo engine.

“Halo 4 will be on Xbox 360 and use a modified core of the Halo engine(s). Not really a singular engine since it goes through fairly radical evolutions all the time.”

Halo 4 is currently scheduled to release during holiday season 2012.  On the other hand, the next generation Xbox has yet to be announced, let alone dated.