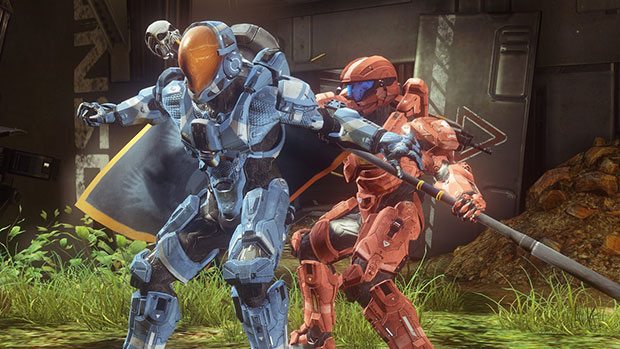 It looks like 343 Industries has plans for Halo 4 after its initial release, the company says that it plans on using title updates for the popular shooter to not only fix things, but to “grow features and options” as well.

In a recent interview with the Official Xbox Magazine, 343’s Jessica O’Shea explained the developer’s philosophy on title updates.

“We are treating title updates very differently for Halo 4 and rather than simply using them as opportunities for simple bug fixes, we are thinking of them as a way to sustain and grow features and options, so it is possible you could see saved films made available for campaign at some time in the not-too-distant future.”

Halo 4 is now less than 24 hours from launch, a game that critics have deemed one of the best shooters of 2012 thus far.