Halo 4 Gets Back to Basics for the Franchise 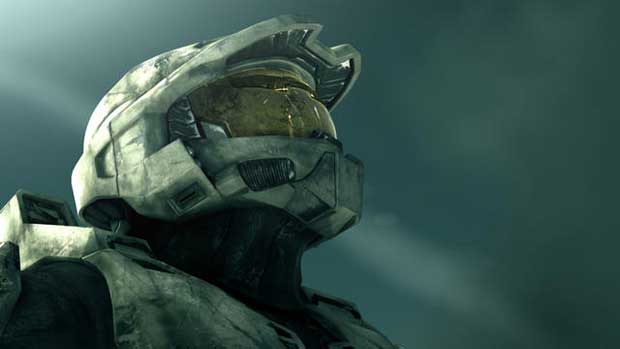 Apparently Microsoft believes that they have lost their way in recent years with the Halo franchise.  Acknowledging recently that the deviation away from a Master Chief centric story-line may have been bit of a misque, especially when it comes to people that have no experience with the Halo universe.  According to Phil Spencer of Microsoft, Halo is all about playing as Master Chief, or at least it was for Halo 1, 2, and 3.  Microsoft then deviated from the formula for Halo ODST, then again when it release Halo Reach.

The Microsoft Games Studio head made it clear in recent comments that John-117 is returning for the sequel that everyone has been waiting for.  Though for fans, the last two Halo games made a lot of sense.  There’s a much bigger world to the Halo universe than a Master Chief story has explored in the past.  The ODST and Reach variations of the story are just different chapters in the same over-arching plot, but they only really hit home with the true blue fans.  It’s hard to expect someone that has never played the previous games, to really get connected to those stories.

Either way, Microsoft is getting back to the basics of the Halo franchise when Halo 4 launches in 2012.