Get your first look at Halo 4 mini-series, Forward Unto Dawn 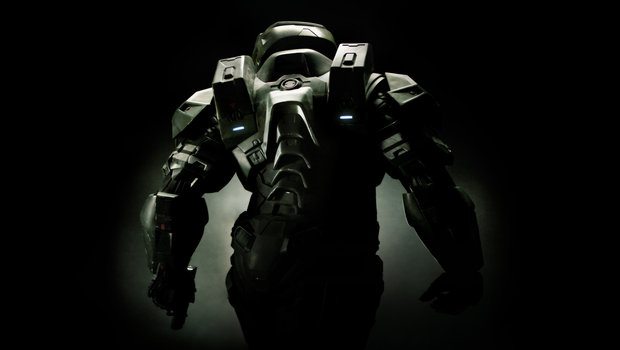 As we draw closer to the November release of Halo 4, Microsoft will be implementing their plan to release each installment of the web-series, Forward Unto Dawn, which will debut on the Machinima website and Halo Waypoint community. While we’ll still have to anxiously wait for the first episode, we now have a teaser trailer that Halo fans are sure to salivate over.

The following trailer is hardly a trailer at all. It’s more of a…well, teaser. Microsoft has stated however that today’s trailer will be accompanied by a longer, more in-depth trailer to be released some time this week as San Diego Comic-Con is set to kick off.

Forward Unto Dawn will play out over five weekly installments, said to be around 15 minutes each, and will tell an original story about Master Chief and how he inspired a young UNSC cadet who will eventually become a leader aboard the UNSC Infinity. This new character will reportedly tie in with the plot of Halo 4 and will also provide a flashback to the beginning of the war between mankind and the Covenant. Watch the Forward Unto Dawn teaser below:

Home / Game News / Get your first look at Halo 4 mini-series, Forward Unto Dawn