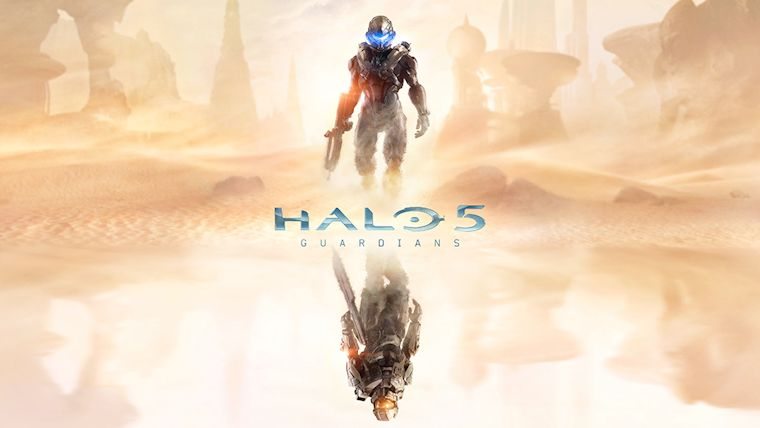 Halo 5: Guardians is not set to launch until next year, but the hype train is already starting with the upcoming multiplayer beta for the game. 343 Industries has not had the best week and a half after the launch fiasco of Halo; The Master Chief Collection, but that does not mean they are not ready to move forward with the beta for the next entry in the series. Previously said to be starting on December 29, could we possible be seeing it a little early?

In an interview with CVG, 343 Industries’ Dan Ayoub spoke about the beta itself and how they would be working to improve the game over the next year. Interesting, CVG started the article by saying that the beta would be coming on December 9. One could easily assume that this is just a simple typo with the “2” missing, but they are not the only one to say this. 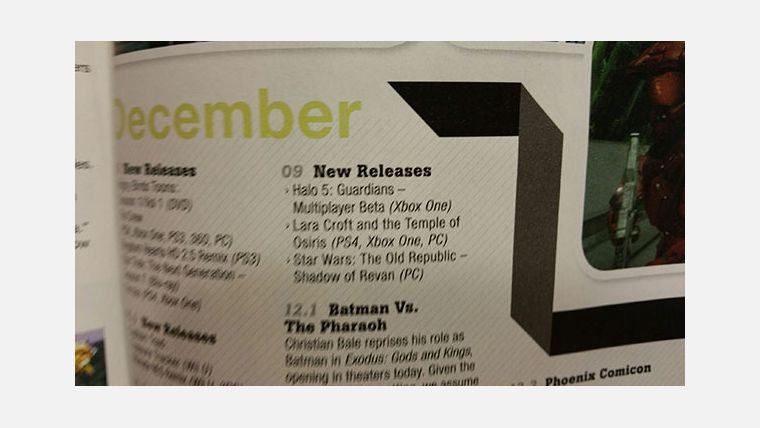 Game Informer, one of the biggest in the business, actually printed in their new issue of their magazine under the upcoming releases in December the beta for December 9. The above image was provided by Xbox Complete of a scan from the magazine itself. They could have easily made a mistake as well. However, it would seem that a major magazine like Game Informer would be more careful than that.

As also pointed out on NeoGAF, December 9 would be the 343rd day of the year, so would there be a day anymore fitting than that to start the beta?

Regardless, with the date soon approaching, we will know for sure sooner rather than later. Perhaps the beta could have been pushed up to make up for the terrible launch of the Master Chief Collection, though it would make more sense to have the beta wait until the game is fully playable. Hopefully the new patch that comes out today will solve those issues however.

Update: Microsoft has confirmed that the December 9 date is false and that it will still begin on December 29 as originally scheduled, per Gamespot.